FacebookTwitterGoogle+Dribbble
A veteran technology and business journalist, Jeff Jedras began his career in technology journalism in the late 1990s, covering the booming (and later busting) Ottawa technology sector for Silicon Valley North and the Ottawa Business Journal, as well as everything from municipal politics to real estate.He later covered the technology scene in Vancouver before joining IT World Canada in Toronto in 2005, covering enterprise IT for ComputerWorld Canada. He would go on to cover the channel as an assistant editor with CDN.His writing has appeared in the Vancouver Sun, the Ottawa Citizen and a wide range of industry trade publications.

A laptop with a detachable tablet: Convergence 2.0?

With many businesspeople carrying both a laptop and a tablet, finding a way to marry

Bring your own device doesn’t include computers: HP

A study commissioned by Hewlett-Packard (Canada) Co. reveals that while smartphones and tablets are one thing, neither employers or employees are interested in

At TechSelect in Calgary, Tech Data Canada president Rick Reid shared with partners the top concerns on his desk

New leadership at Microsoft Canada with departure of Eric Gales

Gales will be replaced as Microsoft Canada president by Max Long, an executive from the SMB and channel group 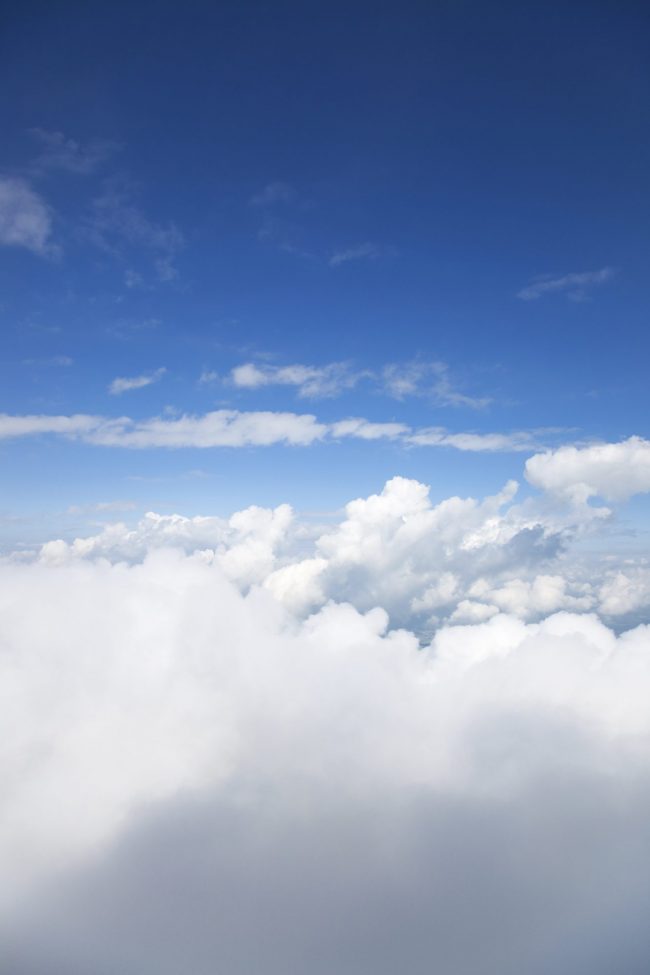 Partner helps University of Waterloo into a private cloud

With clustered Dell workstations and a rendering cloud, animators in the U.S., Europe and Asia could all work on a shot for Hugo while Scorsese slept peacefully

Admitting that the workstation channel hasn’t been a focus before, Dell is seeking to change that with its refreshed Precision workstation line-up

AT&T’s new man in Canada sees opportunity in Western Canada, and a need to help companies with mobile device management

In addition to playing into the bring your own device trend, ultrabooks also provide more opportunity for peripherals sales and a discussion about device management

Michael Murphy emerges to take the helm of Citrix in Canada

Will Windows 8 survive in the post-PC world?

Windows has been dominant for decades, but there’s a palpable change in the air

To the cloud! Over 14,000 Microsoft partners set to descend on Toronto

Microsoft’s worldwide partner conference in coming to Canada in July, and planning is well underway