FacebookTwitterGoogle+Dribbble
Toronto-based journalist specializing in technology and business news. Blogs and tweets on the latest tech trends and gadgets.

BlackBerry also named two former executives of telecommunications firms to the company’s board of directors. 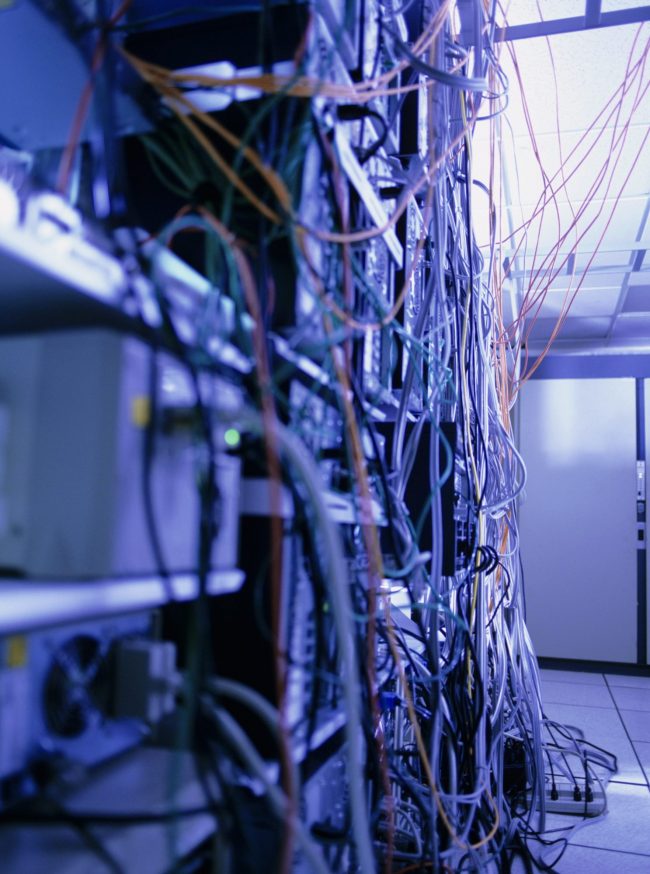 The final RIP for strong passwords, the failure of smart phones and tablets to kill off the PC and the rise of 4K displays are what’s in store for 2013

How to deal with Canada’s new anti-spam law

If your company does business in Canada or has offices in the country, you need to familiarize yourself with Bill C-28

With only four more years until Microsoft finally cuts support for Windows XP, SMBs should start migrating to Windows 7 by 2012, according to experts. But will there be enough talent to help them do it?

BI vendor to transform iPad into a business tool

Canadian work experience not required at this distributor

This Ontario-based company has a

Friday’s iPad launch began with a great deal of enthusiasm. However, some of the fervour — and the lines outside stores — petered out by as the day rolled on

With its “chief engineer” set to step down, will the country continue to focus on becoming North America’s business process outsourcing destination of choice?