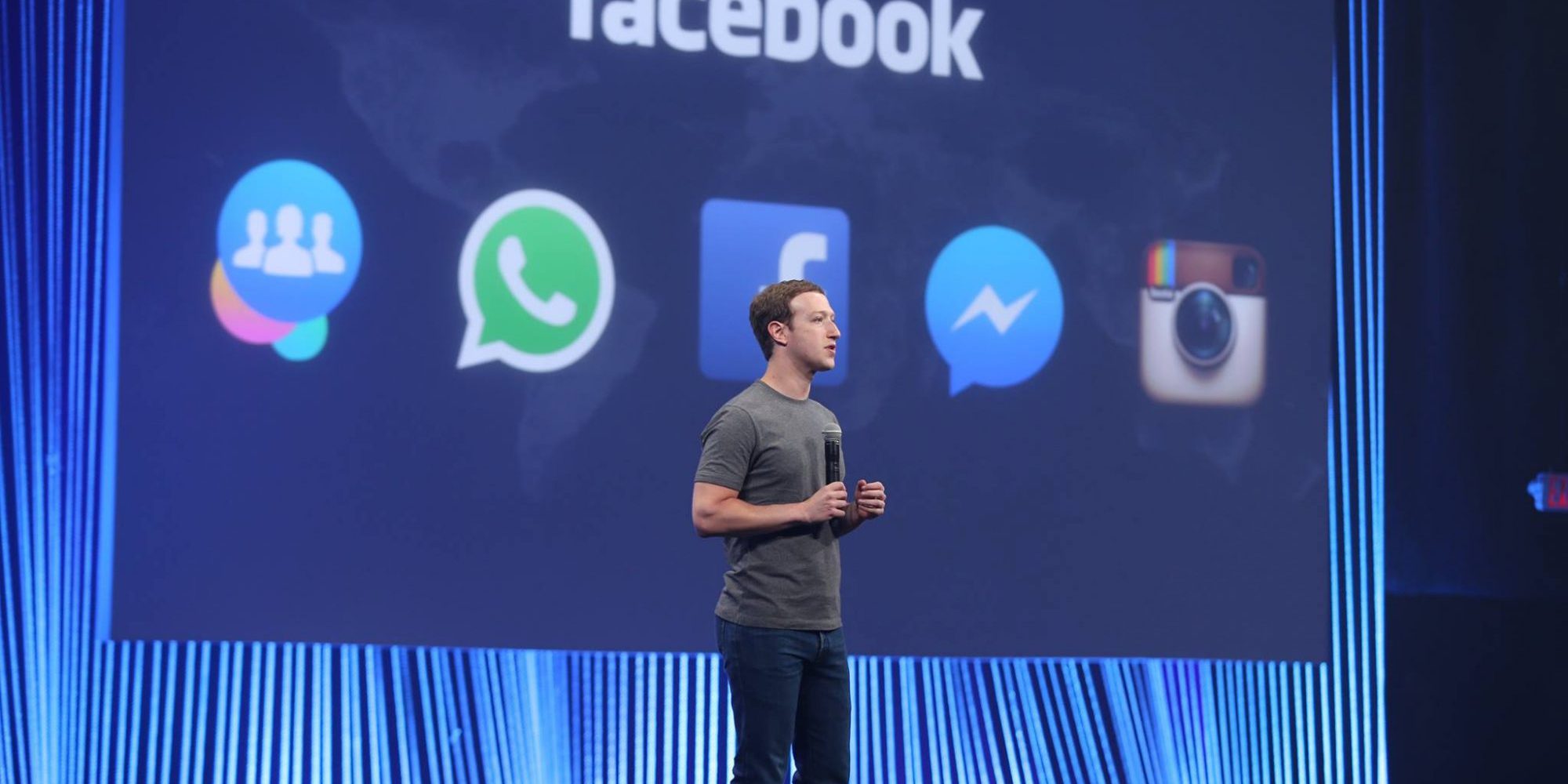 Facebook had one overarching message this week for the tech industry and consumers alike: the social media giant wants to get behind everything internet-related.

At the company’s F8 developers conference, announcements came in droves.  It seems that the company, once thought to be on the decline, is making a major comeback.

Here are some major takeaways. Almost exactly two years after purchasing the business, Facebook is launching its Parse mobile development platform allowing developers to incorporate its SDKs into smart devices.  It’s one that, according to Facebook, works with multiple hardware platforms including microcontroller boards.  The move brings Facebook in line with IoT players like Google, Apple and Samsung, perhaps even surpassing them considering it is not tied down to hardware.  Imagine a smart thermostat, light bulb and TV all running on Facebook.

As with its IoT platform, Facebook is also releasing APIs for its Messenger app to third party developers.  The company has been working in relative secrecy with specific partners on apps that are integrated with Messenger, the majority of whom are content creation tools for consumers that do things like create GIFs and videos.

The process of sharing content through these integrated apps has been streamlined to the point where users can install an app directly from messenger when they receive a message from a contact who is sharing content.

While the feature seems consumer-oriented, there is also potential for business application, as illustrated in the image above.

We will be keeping an eye out for hints of enterprise apps coming to the Messenger platform, not just consumer-facing apps. With transactional apps as the aforementioned example, it comes as no surprise that Facebook is not only allowing consumers to send money to companies, but also to each other.

With a quick tap of the dollar symbol in the Messenger app, users can send money using their Visa or Mastercard-enabled debit card, which will be secured either through TouchID on the iPhone or a PIN on Android and, presumably, the desktop.

While the company has promised anti-fraud specialists that would monitor transactions for suspicious activity, there is no word yet on what Facebook will do with access to your purchase history. When it was first discovered how much app usage Facebook was tracking, both of its own offering and anything else a user had installed on their phone, the company came under heavy fire.

The company did not cave to pressure to change the practice, however, and is now offering similar capability to marketers who want to use of big data in their campaigns.

With the Analytics for Apps tool that is now available, Facebook is letting companies see cross-platforms usage data of their apps.

It will be interesting to see whether companies will make use of these capabilities when Facebook has yet to win over consumer trust in this area. Whatever the case, it looks like Facebook wants to make sure users never want to leave their environment.