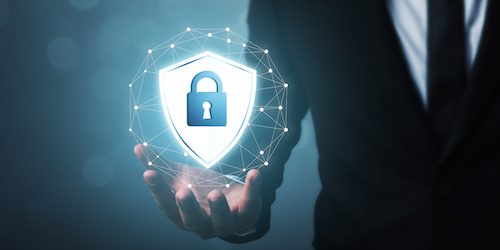 Meta Networks has joined a collaborative partnership program with Symantec that hopes to create a more secure cloud network and combat cybercrime.

The cloud-native networking company, according to a Tuesday release, has joined a group of more than 100 technology companies globally, involved in the Symantec Technology Integration Partner Program (TIPP).

Symantec Corp. calls the program an open ecosystem that allows member companies like Meta Network to use Symantec’s software, products and networks.

As a part of this program, Meta Networks and other participating companies become integrated into the network and have access to a Application Programming Interface (API), Symantec’s Integrated Cyber Defense Platform, as well as various technology, tools and support from Symantec.

According to the release Meta Networks will use this partnership to use Symantec’s web security services, offering its customers “faster and more efficient” API based solutions to help protect from security threats.

Meta Networks’ chief executive officer Etay Bogner stated in the release that “the always-on virtual private network (VPN) paradigm ensures that whenever and wherever users connect to the network, they are secure, whether they are accessing corporate applications or the internet.”

TIPP is made up of companies from around the world including Amazon, IBM and Microsoft. It offers a three-tiered membership from basic access to elite, which provides additional benefits to top partners.

Partner companies can choose how they use Symantec’s tools which range from cloud connectivity, encrypted traffic management, security and protection as well as data loss prevention.

In the release Peter Doggart, vice president of business development at Symantec said, “In the cloud generation, it’s important for companies to work with an open ecosystem to reduce the potential risk of fragmentation that can result in increased vulnerabilities and high operating costs.”