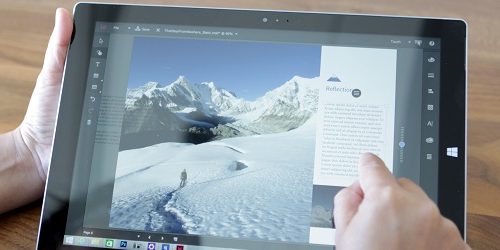 LOS ANGELES – Having shaken up its software delivery and licensing model by taking its creative design products to the cloud, Adobe is showing creative professionals just what the cloud can enable: a “connected creative canvass” that allows them to seamlessly work on a product across different endpoints.

Adobe has gathered thousands of creative professionals here this week for its annual Adobe MAX creativity conference. Ahead of the event, the vendor briefed journalists on the updates and roadmap it will be unveiling Monday for its Creative Cloud suite, which includes products such as InDesign for publishing, Premiere Pro for video editing and Photoshop Pro and Illustrator for graphics and images. 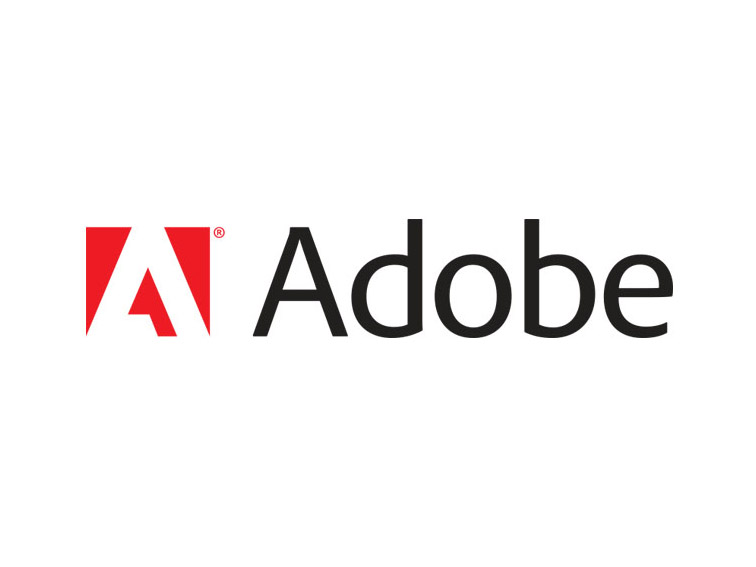 Adobe’s government cloud solutions would eliminate its own PDF forms

Mala Sharma, vice-president of product marketing for Adobe Creative Cloud, reported the vendor now has more than 5.5 million customers on Creative Cloud (CC), with thousands of new features added since launch. At the last MAX conference, Adobe rolled out mobile apps for several of its flagship products within CC, and today it added mobile apps for Photoshop Fix and Capture CC to round out its app offerings.

That’s important because with Adobe Creative Synch, creative professionals can move work seamlessly between a CC applications on their laptop or desktop to the mobile app on their smartphone or tablet, with their changes synched in the cloud. New within Creative Synch is support for moving between mobile devices.

“It allows you to start your project and finish it in another,” said Sharma. “The most exciting news today is mobile to mobile workflows.”

As CC moves to new form factors, Adobe has been adding touch to more of its applications and enhancing the existing touch support for others. Premiere will now come with touch support, and touch will be supported for additional common tasks within Photoshop and Illustrator.

“We introduced the touch interface last year, and since then we’ve been optimizing tools to make touch more natural,” said Sharma.

Other product enhancements include support for Ultra HD within Premiere Pro, and image licensing within CC applications if you have an Adobe Stock subscription. Adobe Stock will now also offer video footage, and pooled licensing will be available for teams of creative professionals. Users can now search for Adobe Stock content — and license it — from the CC libraries panel.

A new product is Adobe Portfolio, a service that will allow creatives to create an online portfolio to showcase their work. And Adobe is updating CC Photography, its suite of tools for photographers. There’s new and updated touch support and enhanced features for Photoshop and Lightroom ad updated RAW image support.