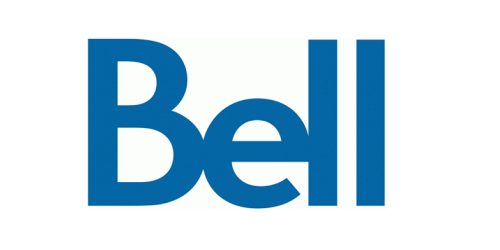 The country’s biggest phone company could get bigger if regulators and the government allow BCE Inc. to buy Manitoba’s incumbent phone company, MTS.

To meet competition concerns of regulators, Bell has also struck a deal to sell one-third  of MTS’ postpaid wireless subscribers to Telus — its wireless network partner — as well as hand over one-third of MTS’s dealer locations in Manitoba. In a note to investors broker Canaccord Genuity noted this facet would ensure that none of the wireless incumbents in Manitoba would have a 50 per cent market share. It also ensures Telus won’t make a competing bid for MTS, the analysts noted.

No price on that part of the deal was announced.

If the MTS acquisition is approved, wrote Canaccord, it would “set a significant precedent, as it would reduce Manitoba to a three-player wireless market (Bell, Telus and Rogers) from four.” As a result, the firm thinks the deal would also give Shaw Communications — which last year bought $50 million in Manitoba spectrum from Wind Mobile but hasn’t built a network there yet — a potential exit strategy in wireless should it decide to sell Wind. In addition, Canaccord believes the deal could reduce regulatory opposition to the sale of Quebecor’s non-Quebec spectrum assets.

In addition Bell promised to make a $1-billion, 5-year capital investment commitment to expand the MTS broadband wireless and wireline networks in urban and rural locations.

Bell (or Rogers or Telus) getting bigger will attract concerns of the Competition Bureau, the CRTC and the new Innovation (formerly Industry Canada) department. However, telecom analyst Mark Goldberg said in an interview he believes BCE is confident — if only because the deal includes a $120 million penalty if MTS accepts a competing offer.

However, he added, BCE may have to sell off more spectrum to appease regulators.

“If you’re a business subscriber (in Manitoba) if anything the deal helps. I think for business wireline it means you don’t have only a Manitoba data centre, you have almost 30 data centres from Bell. That provides much more of a cloud, more redundancy and geographic diversity. Business and residential customers are going to see far greater investment because MTS has been cash-strapped for close to a decade if not longer and Bell is committing to significantly upgrade facilities.”

In addition, he noted, Bell will be able to use its buying power for network equipment and handsets to lower costs.

However, industry analyst Iain Grant of the SeaBoard Group said the absorption of MTS by Bell will lessen customer choice. “It will also remove decision making from Manitoba to Toronto. “Winnipeg and Manitoba will, once again, be more peripheral.  The sale of key wireless assets to Telus is not a panacea; Telus was already there, active in the marketplace. The number of alternative suppliers has been lessened.
“Rogers will also feel the pain,” he added, noting that Rogers has been the partner of MTS in wireless.

In a statement BEC chief executive George Cope said: “This transaction with Telus enhances wireless competition to the benefit of Manitobans while reducing the cost of our acquisition of MTS. 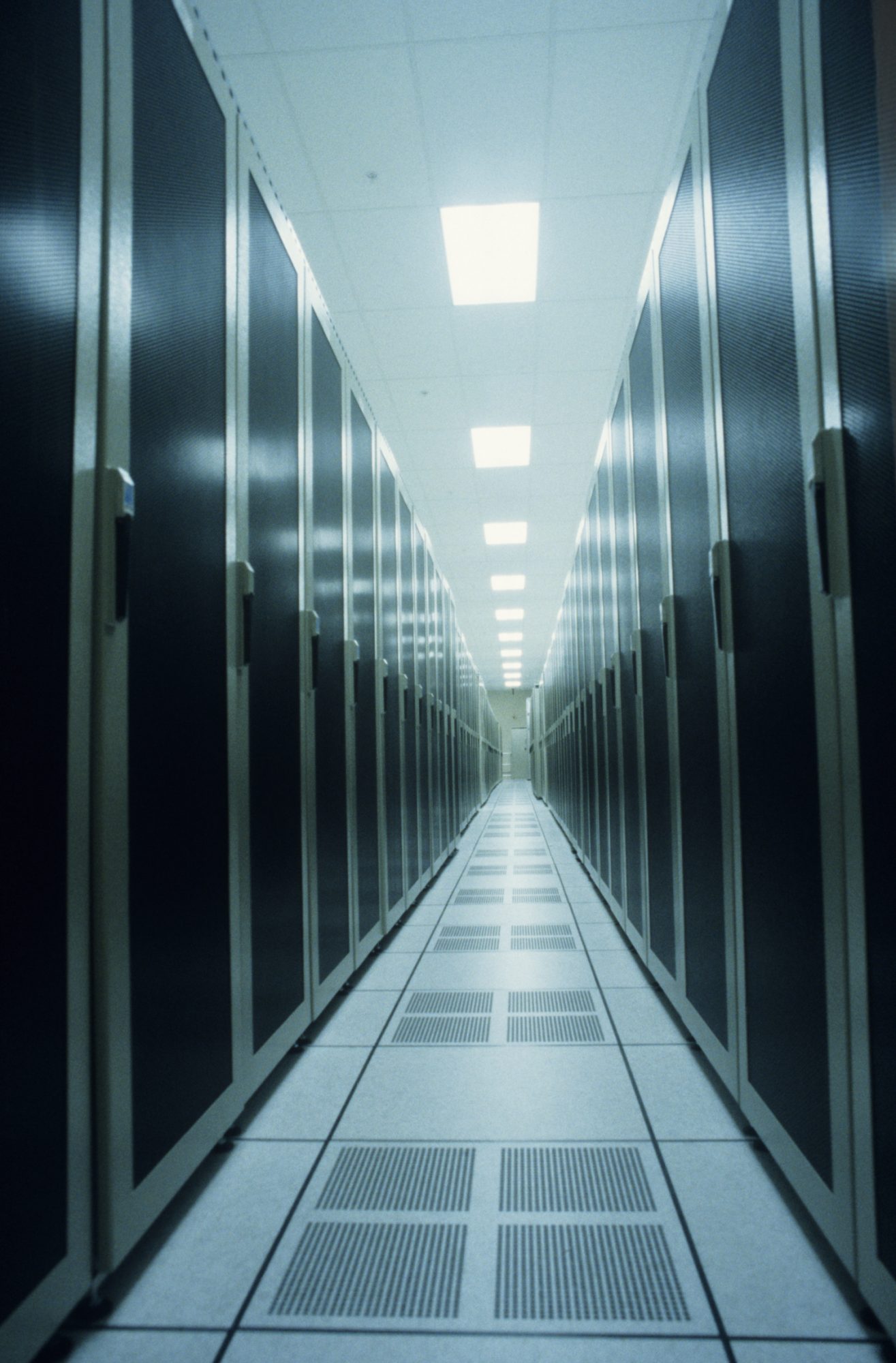 IBM partners with Bell to secure connections to its cloud

“Welcoming MTS to the Bell group of companies opens new opportunities for unprecedented broadband communications investment, innovation and growth for urban and rural Manitoba locations alike. Bell is excited to be part of the clear growth opportunities in Manitoba, and we plan to contribute new communications infrastructure and technologies that deliver the latest wireless, Internet, TV and media services to residents and businesses throughout the province.

Bell and MTS have a shared legacy of service and innovation that spans more than a century. We are honoured to join with the MTS team in this all-Canadian transaction to deliver the benefits of new infrastructure investment, technology development and the best of broadband communications to Manitobans.”

When MTS sold its Allstream business data network to U.S.-based Zayo Group most analysts assumed it was only a matter of time before Manitoba Telecom was put into play.

Assuming the deal go through, the acquisition is somewhat of a home-coming for Bell. MTS was created in 1908 when the province bought the interests and facilities of the Bell Telephone Company of Canada and several other smaller private telephone companies to create Manitoba Government Telephone System (M.G.T.). According to a Manitoba heritage Web site, “the establishment of a public telephone system came as a result of increasing competition and erratic service. In Winnipeg, the result was that the single, over-taxed, Bell Exchange was soon replaced by satellite exchanges in various areas of the City.”