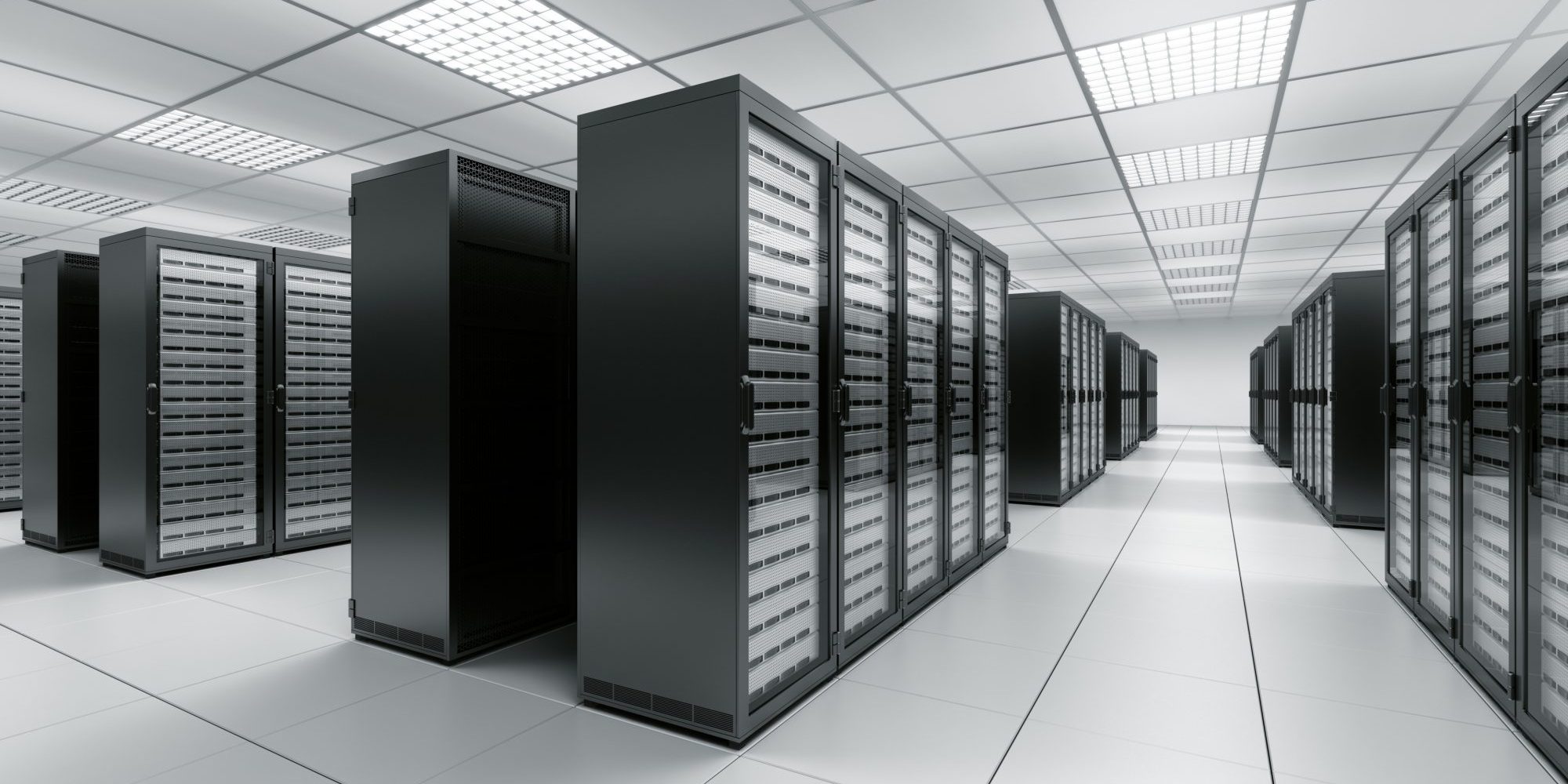 “You are about to enter another dimension. A dimension not only of sight and sound, but of mind. A journey into a wondrous land of imagination.” That was what the narrator, Rod Serling, told audiences back in 1959 on the TV hit show The Twilight Zone on CBS.

Government leaders, scientists, business leaders, health officials and educators are excited see how they can analyze the growing clouds of data you’re generating/depositing.
They’re pretty sure fast, in-depth analysis will give them insights into how you (and everyone else) behave, what you might buy and how they might respond with new products, services, public policies/programs.

The growth of data being captured/stored in various clouds is staggering.

In fact, if you believe the mind-blowing numbers in the EMC sponsored IDC Digital Universe report, you have to wonder how all those Clouds can hold all that stuff.

You sorta’ wonder how everyone can be so sunny, so happy about cloud storage when everyone has their own flavor of cloud/cloud service. Hard to see the sun with all those clouds.

What is Big Data?

It’s a marketing term like “clouds” which are really great big storage farms sitting by a river (for cooling) or in a cheap power area with content, data, information being constantly sent to them.

Big (and we mean big) cloud storage providers like Amazon, Google, Microsoft and others build huge server/storage farms/facilities to deliver fluffy cloud service. They may not operate efficiently (or at times even effectively), but corporate executives and individuals can feel they’re doing their part in protecting the environment by storing in the cloud.

How much Big Data are we talking about?

IDC projects that by 2020, we’ll exceed 40 zettabytes or 5,200 GB of data for everyone on the planet – including the baby that was just born. Data will more than double every two years through 2020.

– 294 million emails sent (it would take two years to process that much paper mail).

– 250M photos uploaded to Facebook, as tall as 80 Eifel Towers

Most of the data won’t be produced by people but by machines talking to each other over data networks.

And so the data volume climbs.

People and devices keep compiling more and more data on everything and anything. By 2020, there will be the equivalent of 5,200 GB of data somewhere for every man, woman, child on the planet.

Hundreds of millions of connected people, billions of sensors and trillions of transactions now work to create data–unimaginable amounts of information.

Only a tiny fraction of the data being produced has been explored for its value through the use of data analytics.

About the only folks who have perfected this work are quantitative analysts (investment firms shortened it to “quants”) who did a marvelous job of leading us into the valley of near death.

IDC estimates that by 2020 as much as 33 per cent of all data will contain information that might be valuable if it could be quickly, accurately analyzed.

Sinking Feeling – With all the data people develop, capture, distribute, share and store, it’s little wonder that you might feel a little overwhelmed as you travel around with your data, information, content.

Big Data is so big organizations are capturing every bit/byte they can to the point they are drowning in data.
Of course, most senior managers don’t understand what it is other than it’s a good thing to have.
While many starry-eyed educators and scientists see Big Data analytics as being a boon to mankind (and womankind), others see Big Data being used in “other” ways.

Not Always Soft, Fluffy – Like the Pillsbury Doughboy in Ghostbusters, things that look light, fluffy and friendly can turn against you in the blink of an eye. Sometimes it’s just difficult to impossible to clear your mind of good things going bad.

Today, two activities are driving Big Data capture/storage – national security and marketing.
Trust us … none of this information accumulation is being done to benefit you or me.

Both efforts are being carried out to satisfy/serve a few.

As an anonymous researcher said, “Money will drive access to large data sets and the power needed to analyze and act on the results of the analysis. The end result will, in most cases, be more effective targeting of people with the goal of having them consume more goods.”

Personal Data – Business and commerce are the major capturers, digesters and users of Big Data. The data analytics arena is becoming increasingly sophisticated in the information they capture and use and marketers will find better/faster ways to refine and use the data.
We don’t see this as a misuse of the Big Data and analysis because let’s face it, sales and profits do keep the global economy running.

While the pool of talented, qualified quants is in desperately short supply, it certainly won’t stop people from adding the title to their resume.

That obviously concerns mathematicians, but not those of us who squeaked through our math courses in college.

What bothers most experts in the field is that Big Data will primarily be used to feed folks ads based on their behavior and friends.

In addition it can be used to analyze risk potential for health and other forms of insurance.

In other words, it can compartmentalize people and expose them to fewer and fewer things.
Of course, proper use of Big Data means some tough issues matters must be addressed, such as:

– technical standards
And there are bigger issues that need to be addressed such as security and data protection.

Keeping the data secure that they acquire from companies and government agencies isn’t a big concern among researchers and forecasters because these IT people think they are already overly protective about the data they have and data they “acquire.”

The portion of data that needs protection is growing faster than Big Data itself.

s the volume of data collected grows. So will the need to secure and protect personal and private information. Data in emerging countries will grow very rapidly and be most at risk to exploitation.
Less than half of the information that should be protected actually is.

IDC analysts are cautiously optimistic that this may improve, but it still means unprotected data will grow by a factor of 26.

True standardization among retail, financial, business Web sites on what personal data can/must be saved, collected and protected needs to be developed – and enforced – nationally and internationally.
Still, every individual has to assume responsibility, control and concern over his/her personal/private data.

Boomers, Gen Yers, Gen Xers and Gen Cers each have a different idea about what is personal and private. And as you look around, it’s pretty easy to see that beauty and protection is in the eyes of the beholder.

Just remember what the narrator said, “There is a fifth dimension beyond that which is known to man. It is a dimension as vast as space and as timeless as infinity. It is the middle ground between light and shadow, between science and superstition, and it lies between the pit of man’s fears and the summit of his knowledge.”