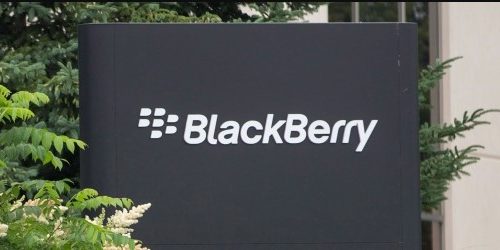 BlackBerry spokesperson Sarah McKinney told Reuters that BlackBerry has a “strong claim” against Facebook for infringing on its intellectual property, and an obligation to shareholders to pursue “appropriate legal remedies.”

“Having abandoned its efforts to innovate, Blackberry is now looking to tax the innovation of others,” he said. “We intend to fight.”

Though BlackBerry has shifted its focus from mobile devices to cyber security software and self driving cars in recent years, patent infringement litigation also appears to be part of CEO John Chen’s business strategy, as the company was awarded nearly $1 billion USD from lawsuits filed last year against Qualcomm (which it won), Nokia (which it lost), and Avaya (which remains ongoing).

According to Reuters, the company is also trying to persuade other businesses to pay licensing royalties for access to its collection of more than 40,000 global patents, which include operating systems, networking infrastructure, acoustics, messaging, automotive subsystems, cybersecurity, and wireless communications.