Can Canada become the first digital country in North America? 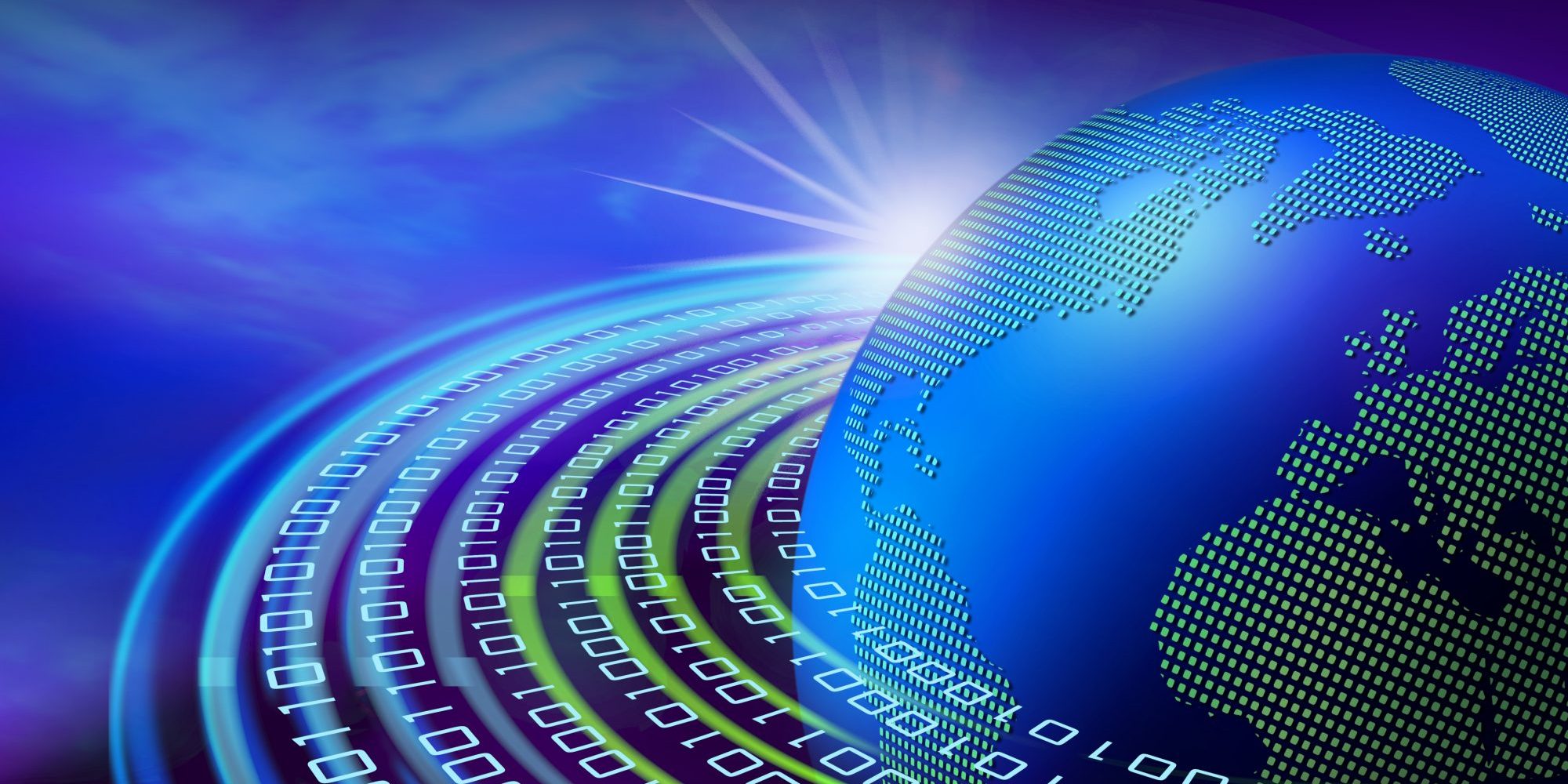 MONTREAL – Cisco Canada president Bernadette Wightman strongly believes Canada will be the first country in North America to be digital.

“We are going to be the first digital country in North America,” Wightman said during a question and answer session with Rob Lloyd, the president of sales for Cisco Systems at the Partner Summit.

Wightman was emphatic in her belief that Canada will get there ahead of the U.S., Mexico and other Central American countries.

Mexico should not be counted out, however. According to company CEO John Chambers, Mexico President Enrique Pena Nieto really understands digitization and the country is making fast progress to becoming a digital country.

Lloyd told CDN that Mexico is one of the fastest growing countries in terms of manufacturing. “Manufacturing is booming in Mexico and they are now a strong manufacturing economy, but when you look at the use case for automating manufacturing facilities it’s that what is driving digitization,” he said.

In terms of smart cities and smart healthcare Mexico is not on the front end of that digitization discussion, Lloyd added.

“Europe is setting the pace in cities such as Barcelona, Hamburg, but the same can be said for Montreal and sections of Toronto harbour,” he said.

Wightman said these innovations are happening today in the Toronto suburb of Mississauga. That city is also connecting with transportation, controlling stop lights for emergency vehicles. “The City of Mississauga can now react quickly and make real time decisions that impact safety,” she said. Cisco Canada is also working with Ottawa and mayors from other major cities in Canada along with the Cisco Consulting Group on the value of becoming a digital city and country. “This is a huge opportunity in Canada and we want to put that vertical consulting expertise on it,” she added.

Cisco Canada is doing its part in furthering the digital story of the country. Wightman said the new Cisco Canada headquarters will be “the smartest building in Canada.”

“Everything is connected and it’s a living lab. The whole building is a demo. It has the first IP HVAC deployment in the Americas. Security, the blinds, elevators, every light has an IP address so you can make real time decisions. When you come and visit Cisco Canada you will not be asked to sign a registry book because we will know where you are. The building is built around IT instead of the other way around,” Wightman said.