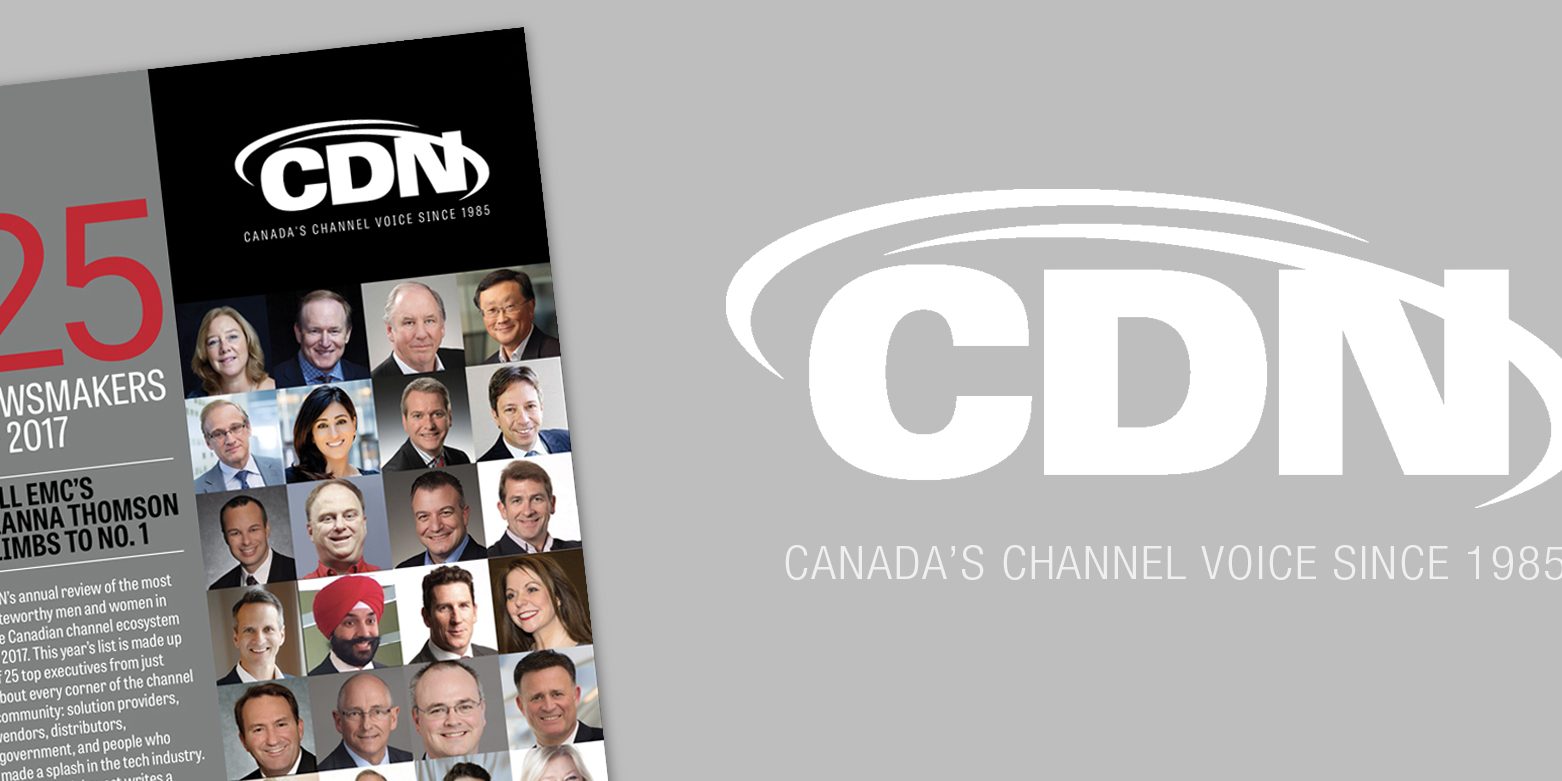 This focus saw the backup, disaster recovery, and virtualization management software vendor turn towards the enterprise after finding success in the SMB and mid-market segments of Canada. In his second year in charge of Veeam Canada, after nearly 15 years at the helm of NetApp Canada, Goldstein told CDN that it is important that high profile organizations are using Veeam solutions. He said that 74 per cent of the Fortune 500 are Veeam customers, and more than 56 per cent of the Global 2000 have some kind of Veeam product installed.

The Canadian channel plan for Veeam in Canada involved aligning with vendor alliance partners such as Microsoft, NetApp, Dell EMC, Cisco, and HPE, and developing a group of corporate resellers through partnerships with Softchoice, SHI Canada, PCM/Acrodex, and CDW Canada.

The hiring of Damian Serjeant as the first Canadian channel chief highlighted the importance the vendor is putting on the Canadian channel. Serjeant most recently served the last three and a half years as the general manager of Cisco Canada’s data centre practice before moving into the roll this past summer.

In 2017, Veeam said that it had 9,000 Canadian customers and 500 channel partners in Canada. The company also integrated further with HPE products and new integration points with Cisco, Pure Storage, and Nutanix, announced global support for IBM Bluemix, and finished the year off with its biggest release ever for its Availability Suite.