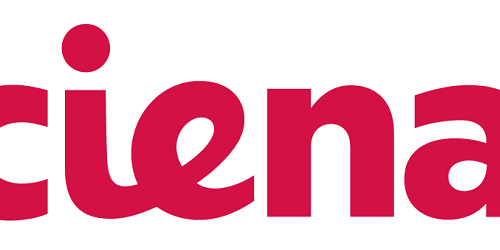 Nigel Williams has been on the job for nearly two years Ciena, as the vendor’s vice-president of global channels and strategic alliances. A veteran of the networking space, Williams previously enterprise sales and alliances for Level 3 Communications and, before that, held several senior channel roles with Cisco Systems, including as vice-president of worldwide channels for Linksys.

At Ciena, Williams has been tasked with leading the channel element of a wider corporate shift. Ciena has built a successful business with the major telcos – Bell, Rogers and MTS Allstream are key Canadian customers – and, that’s a key market for Ciena. It’s no longer a high growth market for most vendors, though.  Ciena is looking to diversify by accelerating its entry into the enterprise market, particularly with the convergence of IT and networking in the data centre. And the channel will be a key route to market here.

Ciena will be making moves three areas as part of this increased move into the enterprise space: investments in the service provider and carrier channel, recruitment of solution providers, value-added resellers and systems integrators, and a move into the cloud ecosystem market.

While Ciena already has its BizConnect partner program in place, and several years ago transitioned it into a value-based program with partner resources such as new vertical and solutions specializations, pre-sales courses, an automated market development funds tool and portals, Williams said the profile of the sort of partner they’re looking for has changed.

“We feel we’re relatively under-distributed compared to our competitors in the market, and we’re seeking to recruit more solution providers and SIs to Biz Connect,” said Williams. “We need to focus recruitment on those integrated resellers that have the IT mindshare within the enterprise market, like a HighVail, a Navantis, a Softchoice or an IT Weapons. Our next generation partner is going to have a good understanding of the IT environment but can go into detail on network behavior.”

BizConnect is being revamped to better recognize partner investment, to help partners be more self-sufficient, to increase their profitability, and to have a strategy not just on product resale, but on branded services. Williams said they’ve also made a significant investment in channel marketing to help partners with demand generation.

The program changes were announced at Ciena’s partner conference in March; they came into effect for new partners Nov. 1st and legacy partners will need to transition over by November 2014.