CIOs will remain vital to the enterprise 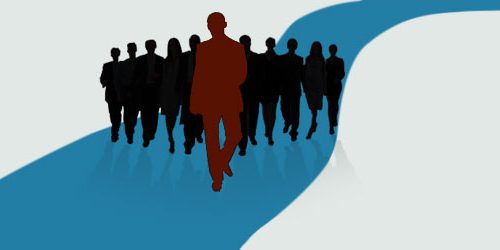 How isolated is the CIO in the executive suite?

It’s been a question asked for years because there is a sense — with some empirical evidence to back it up — that many C-suite executives don’t believe a chief information officer belongs on the top floor.

According to a column on Forbes.com, a recent IBM survey of 4,100 C-suite execs from around the world shows that attitude is changing.

Related : The CMO and the CIO: Collaboration best practices that drive growth

Writer Peter High, president of a business and IT advisory firm, notes that among the take-aways is that CIOs are now viewed as the third most strategic member of five on the executive team — behind the CFO and CMO – other than the chief executive.

Nearly half of Canadian IT bosses want to be CEO: survey

VMware, BYOD, and the time Steve Jobs compared CIOs to an orifice

On the other hand, of all the C-suite personnel, the CIO is seen as the most specialized in the group.

Perhaps that’s expected — it’s easy to assume the CIO deals only with the data centre — but it also suggests the position isn’t seen as closely tied to helping shape an organization’s business strategy.

Perhaps, as High says, CIOs need to have staff under them as so-called business information officers, whose sole job is to work closely with business units.

One by-product would be to burnish IT’s reputation in the enterprise.