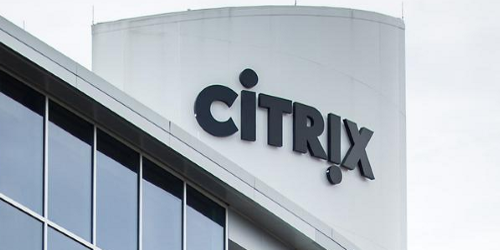 ANAHEIM – After six years at the helm of Citrix Canada, and 23 years in the IT channel, CDN has learned that Michael Murphy has retired. From a source close to Murphy did confirm his retirement from Citrix Canada. After a long and successful career in the IT sector, which included country leadership positions at Symantec Canada and Citrix Canada, Murphy is going to take time off and then pursue advisory and board work.

Murphy has spent the last six years as the vice president and country manager at Citrix Canada following 17 years at Symantec Canada, the majority of which was spent as the country manager. He has been a long standing figure in the Canadian channel, and has been recognized multiple times for his work as one of CDN’s Top 25 Newsmakers. He most recently was named the #23 newsmaker in 2017.

Murphy’s retirement is just the latest in changes to Citrix over the last year. Just last summer, David Henshall was promoted to president and CEO after spending time as the company’s chief financial officer and chief operating officer.

And for now, there are supposedly no plans in the immediate future for Citrix Canada to appoint a new country manager. Currently, Citrix Canada’s two chief sales directors, Ching Mac and Jim Willis, are heading up the company’s operations in Canada. Mac is responsible for commercial sales, while Willis is responsible for enterprise sales.

In the past, Mac and Willis both reported directly to Murphy. Now, they report to Tom Holland (no, not Spiderman), who is the vice president of US enterprise and Canada sales.