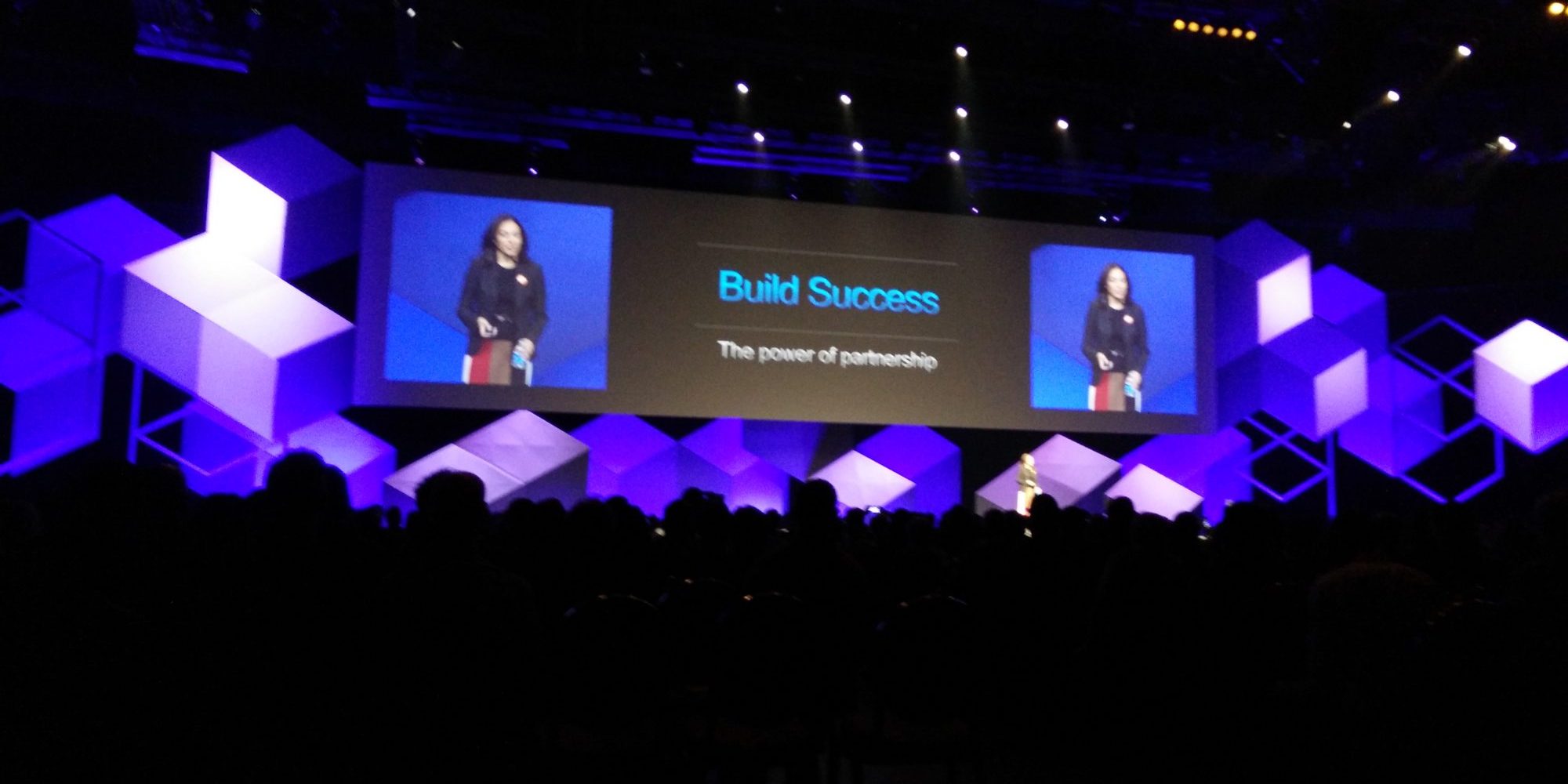 At its annual partner summit, the software maker did not reveal a ton of new products, but was frank in what it hoped channel partners would target in 2016.

“There is a $6 billion opportunity between corporate and mid-market, and that is to be captured by the partners of this room,” said Kimberly Martin.

For Martin, who was appointed as Citrix’ vice president of partner sales and strategy only in August, this was the channel chief’s first time stepping in front of partners from around the globe. According to Citrix’ own assessment, the cloud computing company has what would be an impressive 61 per cent share of the enterprise market, 44 per cent of corporate, which it sees as a separate segment, but only 19 and 2 per cent dominance of the mid-market and SMB segments.

The medium-sized market that Citrix wants to go after is apparently three times the size of the enterprise, and Martin says it’s underserved.

This 300 to 20,000-seat segment, she explained, includes finance, healthcare and manufacturing, which are going to increasingly buy into desktop-as-a-service and other hosted solutions. But more importantly, they want solutions tailored to their verticals, she said.

In order to grow this segment, Citrix is focusing on several things.

The first is to take advantage of new use cases for its technology. For the aforementioned verticals, these include Windows 10 and other OS migration, secure remote access allowing for users such as doctors to work from home, and lower total cost of ownership.

In the latter case, Citrix announced that its hosted apps would be accessible in the browser through what it is calling the Browser App Server, for those even running Chromebooks to be able to access Windows programs.

How Citrix is driving the consumerization of modern IT environments

Second, Citrix is increasing its incentives, including offering Citrix  Advisor Rewards, the company’s version of a rebate program, for all customer accounts as opposed to through invitation only in certain segments.

Lastly, the company wants to make it easier to do business, and has created several Partner Account Manager roles to work with managed partners to help them connect with field field leaders and sales reps as well as provide help in business planning and sales coaching.

“Our focus is on growth, profitability and predictable engagement,” Martin said.