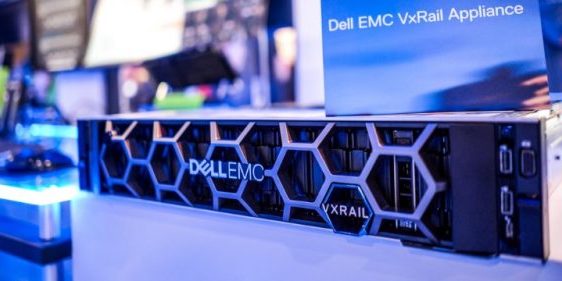 Dell EMC’s latest announcements will help address many of the data centre challenges organizations face today with new automation and analytics capabilities, according to Dell EMC’s vice-president of product marketing, 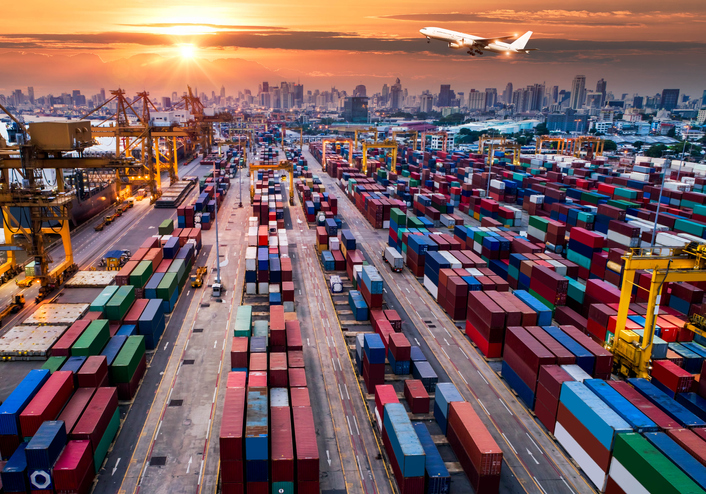 “This is really a year when we’re seeing a multi-cloud strategy become a top priority for most of our data centre customers today,” says Jon Siegal. “They’re looking for a workload flexibility based on application demand so they can manage the data wherever it resides, on or off-prem. They also want flexibility and choice with their private clouds, while at the same time, having a consistent operational experience no matter where those workloads reside. That really brings us to [hyper-converged infrastructure] HCI and [converged infrastructure] CI.”

“VxRail will become the first HCI appliance in the market with fully automated networking configurations,” Siegal says. “It’s really going to become an easy button for networking with HCI.”

He adds VxRail can now be managed directly through the VMware vCenter Server console, which approximately 500,000 customers use.

VxBlock gets a big upgrade

Siegal describes the added automation and real-time analytics capabilities for the Dell EMC VxBlock – the company’s converged infrastructure systems – as the “single biggest innovation we have ever had with VxBlock.”

“At the heart of all this is the VxBlock Central, which is a single unified interface and access point for the operations,” he says, adding it will create a strong foundation for infrastructure-as-a-service on VxBlock.

The channel partner community has been critical to Dell EMC’s success, indicates Siegal, and he’s particularly impressed with the work done on VMware.

“We’re enabling our partners to become consultants with their own end users,” he says. “Now they can come to the table with a combination of offerings that come together in an integrated fashion.”

“Michael Dell is a brilliant businessman, and he knows that VMware has become a strong player in the ecosystem by being independent,” he says, pointing to other significant partnerships with companies such as Hewlett Packard Enterprise. “He wants to ensure that we don’t do anything different as a company.”