Google Glass rumoured to come to enterprise this fall 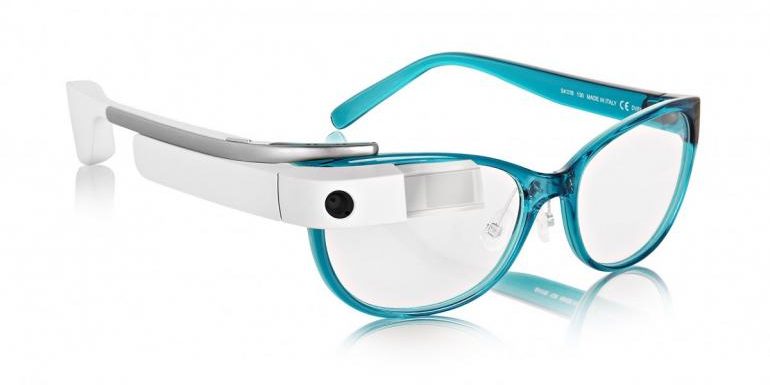 Details are trickling out regarding Google’s next iteration of Glass, which will be exclusive to enterprise users.

The Wall Street Journal is reporting that Google is currently proposing the device to businesses in verticals including healthcare, energy and manufacturing, and has also distributed the hardware to app developers.

The previous version of Glass was failed to gain traction among consumers, who had to apply for the privilege of buying the device. While the $1,500 price tag may have been prohibitive, we felt that the device also lacked a real purpose.

Google is also not the first company to push for smartglasses in the workplace, with companies such as Vancouver-based Recon Instruments and APX Labs already pushing for wearables in this space.

The new Google Glass is believed to feature a larger prism display with a rectangular shape with both an improved battery life and Intel Atom processor.

In a departure from the old version, however, it will have a different designed to sit on other glasses, along with a “button-and-hinge system.”

While a consumer version is also reportedly in the works, it will likely be released in a year. 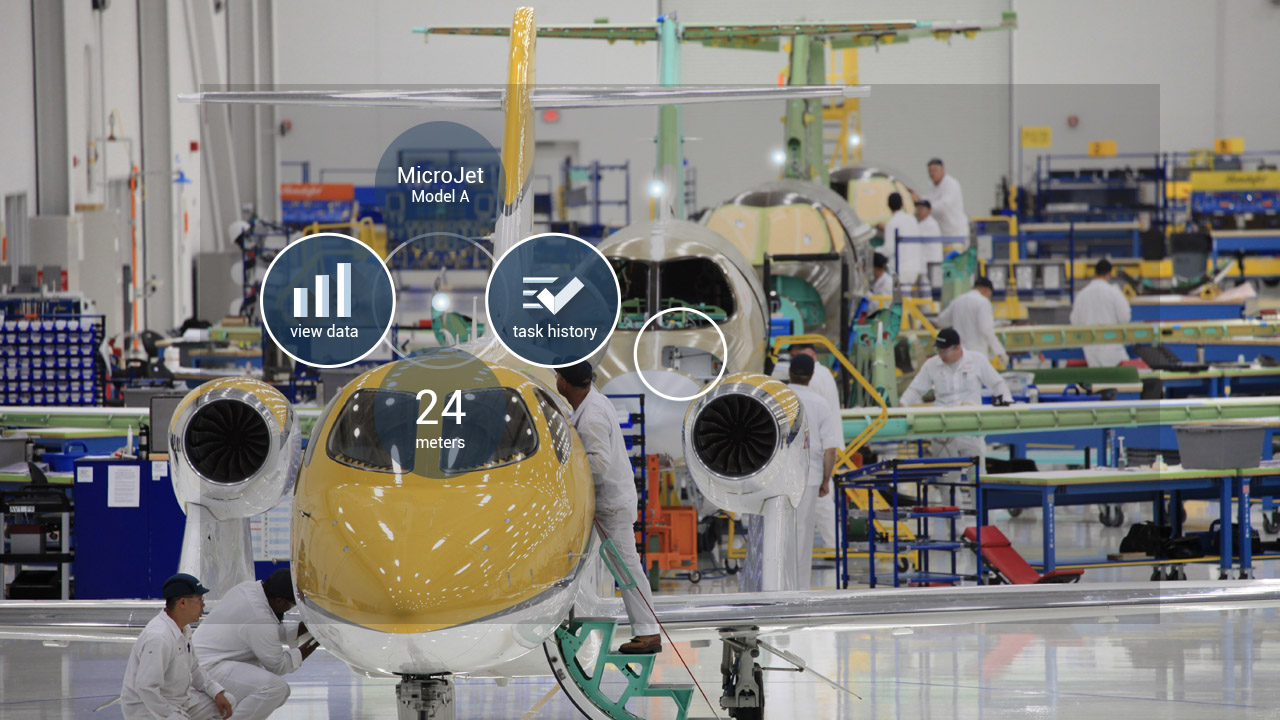 Google Glass was cool but it lacked purpose