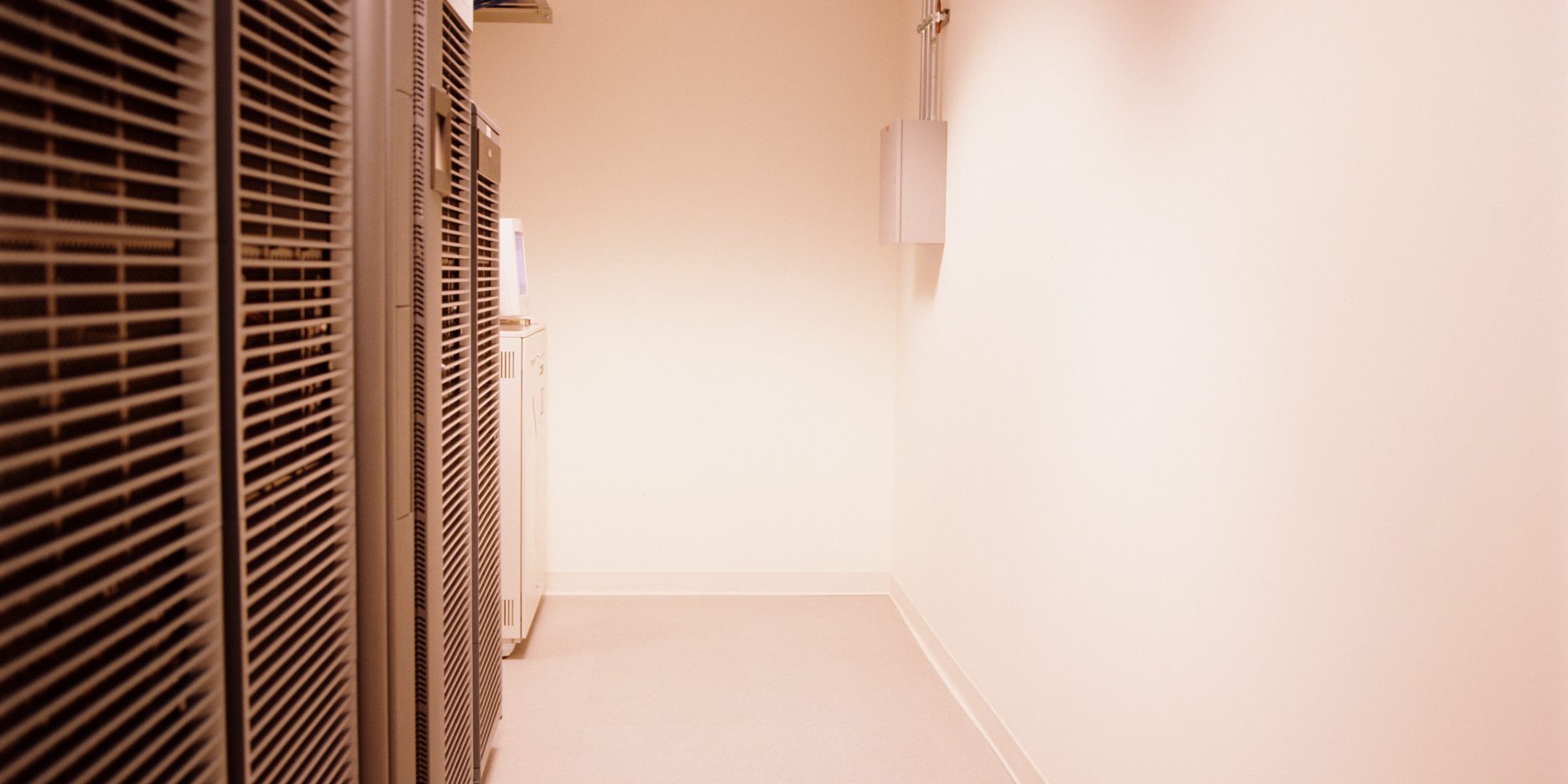 With the National Security Agency (NSA) spying scandal and the USA Patriot Act raising data privacy and data sovereignty concerns with data manager, one Canadian hosting company is playing up its Canadian roots right in its name.

According to the company, customers can deploy a range of cloud servers through a single interface, such as pooled cloud resources, pre-built cloud servers and SSD Cloud Servers using Linux or Windows. It says the new servers can meet a range of hosting requirements, such as high performance web site hosting, application hosting, database hosting, and indexing. 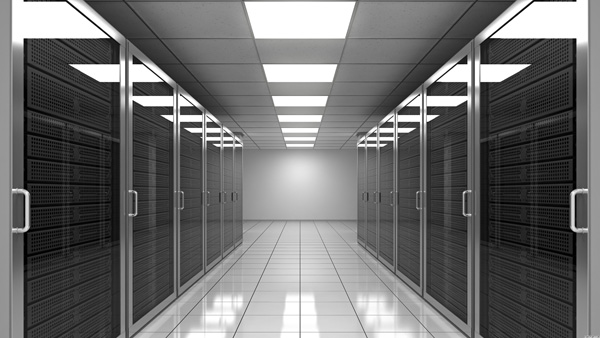 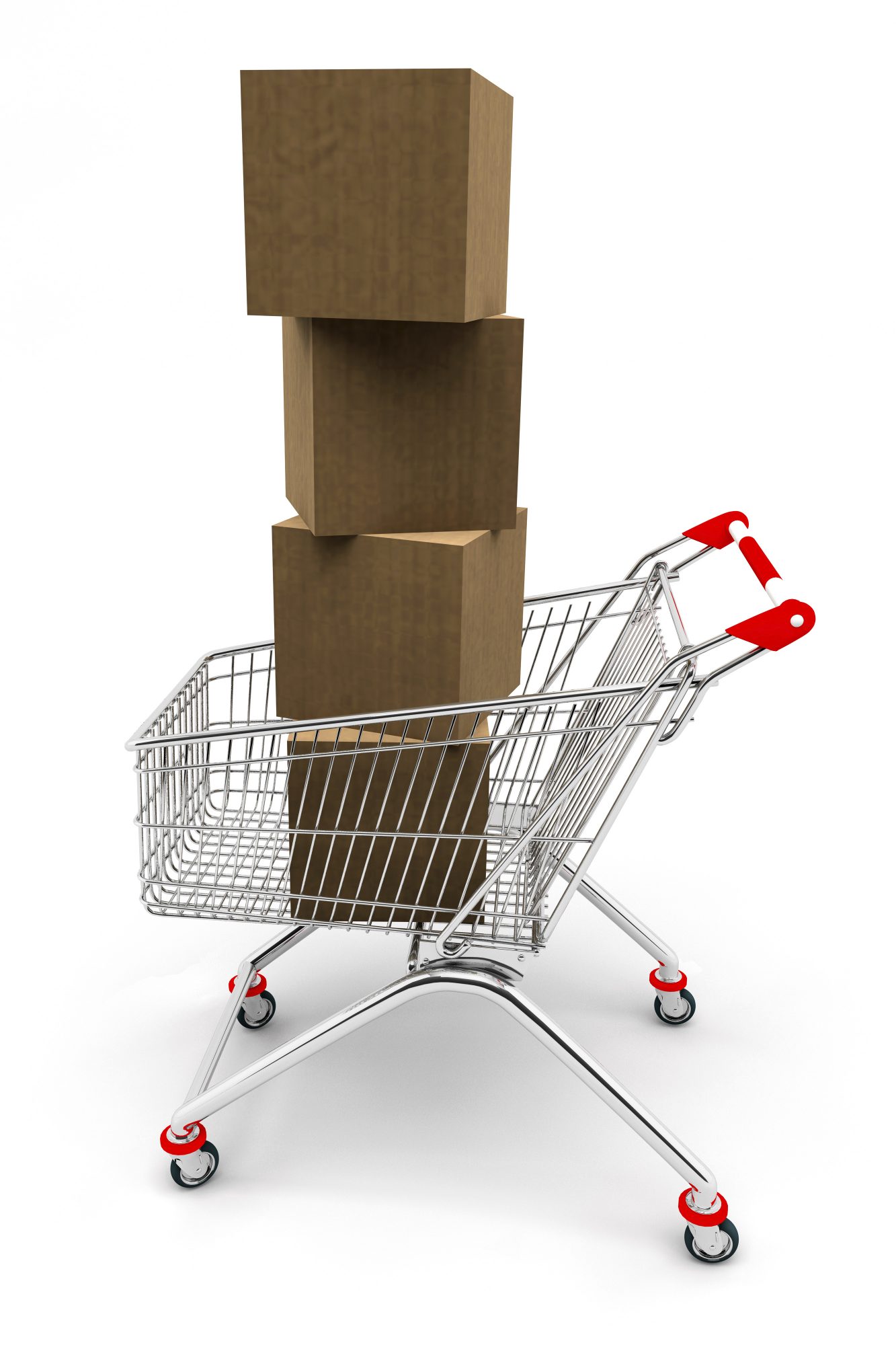 “Today’s cloud hosting customer is increasingly looking for flexible and higher performance cloud hosting offerings that can support the most demanding cloud applications, and be capable of scaling without comprising performance,” said Matt McKinney, director at Canadian Web Hosting, in a statement.  “With our new SSD Cloud Servers, we have redefined the benchmark for performance in a Canadian public cloud by offering customers best-in-class cloud hosting that exceeds industry benchmarks and exceeds other industry providers at a lower price point.  These new servers are fast and when combined with proven governance and business processes to help customers protect their data in Canada with proactive 24/7 support, you’ve got a very compelling cloud service.”