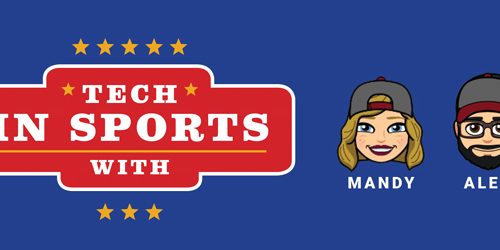 The Tech in Sports crew explores all the latest sports tech news from the last week, including video replay at the FIFA World Cup, an amazing basketball-playing robot, March Madness social media trends, and more! Plus, we chat with concussion expert Dr. Michael Collins of UPMC, the official medical provider of the Pittsburgh Penguins.

Stories of the week: