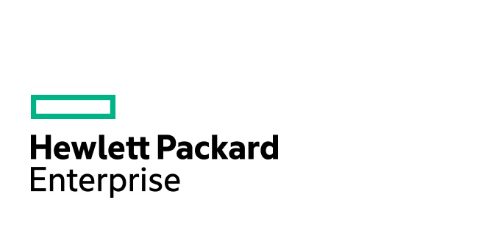 With Watson, IBM seemed to have a whole year’s head start on the new cognitive computing wave of technologies, as seemingly the only company with a solution ready to those who want to stay ahead of the big data curve.

It looks like that monopoly could be coming to an end.

Hewlett Packard Enterprise has announced its own version cognitive computing offering – the company prefers the term “machine learning-as-a-service” and is meant to give developers tools to building data-rich applications.

The platform is able to perform analytics on data including text, audio, image, social, web and video.

The platform, while just released publicly, has been in testing since late 2014. HPE claims there are currently over 12,000 developers on the platform.

Its capabilities currently include text and meaning analysis, information conversion, optical character recognition, cross-platform hybrid cloud search, image recognition and face detection, graph analysis for patterns and trends such as on social media, prediction and recommendation, and speech recognition with support for “over 50 languages.”

As with Watson, where IBM spent much of 2015 demonstrating applications in various verticals, be it medicine or Christmas shopping, it remains to be seen whether HPE will do the same with Haven OnDemand.

The service is marketed as a freemium product with free testing and development, with SLA-based commercial pricing for other deployments.

How IoT companies are making use of IBM Watson