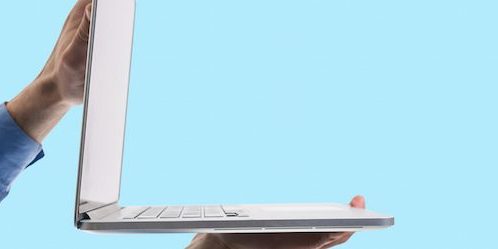 Intel Corp. has announced its newest generation of processors that are set to provide improved performance for PCs, specifically tablets and 2-in-1s, and boasts Intel’s longest lasting battery yet.

The new additions will be part of the 8th Gen Intel Core processor family. The new U series (nicknamed Whiskey Lake) and the new Y-series (nicknamed Amber Lake) will be available in devices as early as September.

The tech giant said in a briefing that they are made to provide better connectivity, mobile performance, longer battery life and improved voice services on PCs. These processors build on the success of the previous 8th generation Core processors but with “double-digit gains in performance,” Intel says.

When developing processors Intel has identified three major trends for how people use PCs, said Karen Regis, Intel’s director of mobile platform marketing in the briefing. They include a changing work environment where people strive for more independence and creativity, how people utilize social media and lastly, and the changing way people connect, collaborate and share.

Regis said this generation of processors attempts to meet those changing needs of users. PC battery life with these processors can last up to 16 hours on average and in some “power optimized” devices could last up to 19 hours, stated Intel.

The U-series brings integrated Gigabit Wi-Fi to thin and light laptops for the first time, delivering up to 12 times faster connectivity speeds. Intel says it also offers more intelligent interactions with PCs by improving voice services such as Microsoft’s Cortana and Amazon’s Alexa. The Y-series is said to improve touch and stylus options, offering more natural and refined capabilities.

In terms of security the U and Y processors will come with all the security, hardware design changes and software updates that have been made since Spectre and Meltdown said Regis in the briefing.

PCs with the new processors will be available as soon as September, and according to Regis, original equipment manufacturers (OEMs) will be making their own statements regarding the processors and their availability within the coming week.