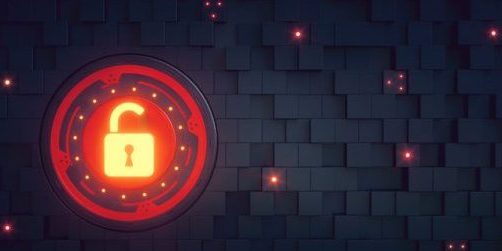 Kasperksy Lab has announced the latest version of its Small Office Security software adding protection against ransomware and cryptominers.

Being a small businesses does not automatically protect a company from cyber-threats – they are still susceptible to attacks. But small businesses aren’t always able to prioritize IT security the way a medium or large business might, and according to a report from Kaspersky, nearly a third of small businesses with less than 50 employees entrust cybersecurity to employees that lack expertise.

In a press release, Kaspersky said its Small Office Security software is a solution that’s easy-to-use “without the need for technical cybersecurity expertise.”

Announced Thursday, this latest version of the security software also offers a new approach to alerts for product notifications, an improved way to automatically search for application updates, as well as an updated web console for installation and management of the software across the company. This is on top of the increased security against ransomware and cryptominers, with the latter actually on the rise in the world of cybersecurity, found the recent Kaspersky report.

Cryptomining – the process of creating cryptocurrency, which happens when crypto transactions are verified and added to the digital blockchain ledger – is on the rise. As CDN has previously reported, organizations are being unknowingly affected by cryptocurrency mining, with hackers now breaking into systems to use an organization’s computing power to mine cryptocurrencies.

“We have found that ransomware is rapidly vanishing, and that cryptocurrency mining is starting to take its place,” stated the Kaspersky report, with the total number of users who encountered miners rising by 44.5 per cent to over two million instances from the previous year.

Small Office Security offers increased protection against these types of attacks, and works for Microsoft Windows file servers, as well as Windows computers. It detects threats, backs-up critical data and can ‘roll back’ a system if there is an attacks to help undo damage, according to the release. The solution also helps make web-browsing safe with private browsing, anti-phishing, anti-spam and anti-banner features and its Safe Money features protects financial transactions by using a protected browser.