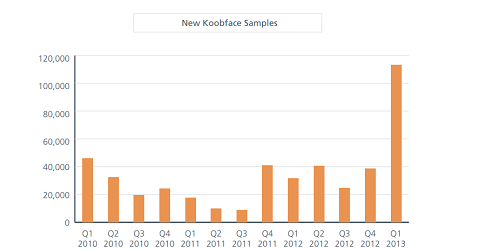 McAfee Labs, the research arm of security vendor McAfee, identifies the Koobface social networking worm as a key threat in its recent Q1 threat report, and also reported a significant rise in spam during the quarter.

The most notable evolution in the threat landscape though, said McAfee, was the increase in the number and sophistication of targeted advanced persistent threats, used by cybercriminals to capture information on individuals and organizations for financial gain.

“Cybercriminals have come to appreciate that sensitive personal and organizational information are the currency of their ‘hacker economy,’” said Vincent Weafer, senior vice-president of McAfee Labs, in a statement. “The resurrection of Koobface reminds us that social networks continue to present a substantial opportunity for intercepting personal information. Within the enterprise, we see password-stealing Trojans evolving to become information-gathering tools for cyber-espionage attacks. Whether they target login credentials or intellectual property and trade secrets, highly-targeted attacks are achieving new levels of sophistication.” 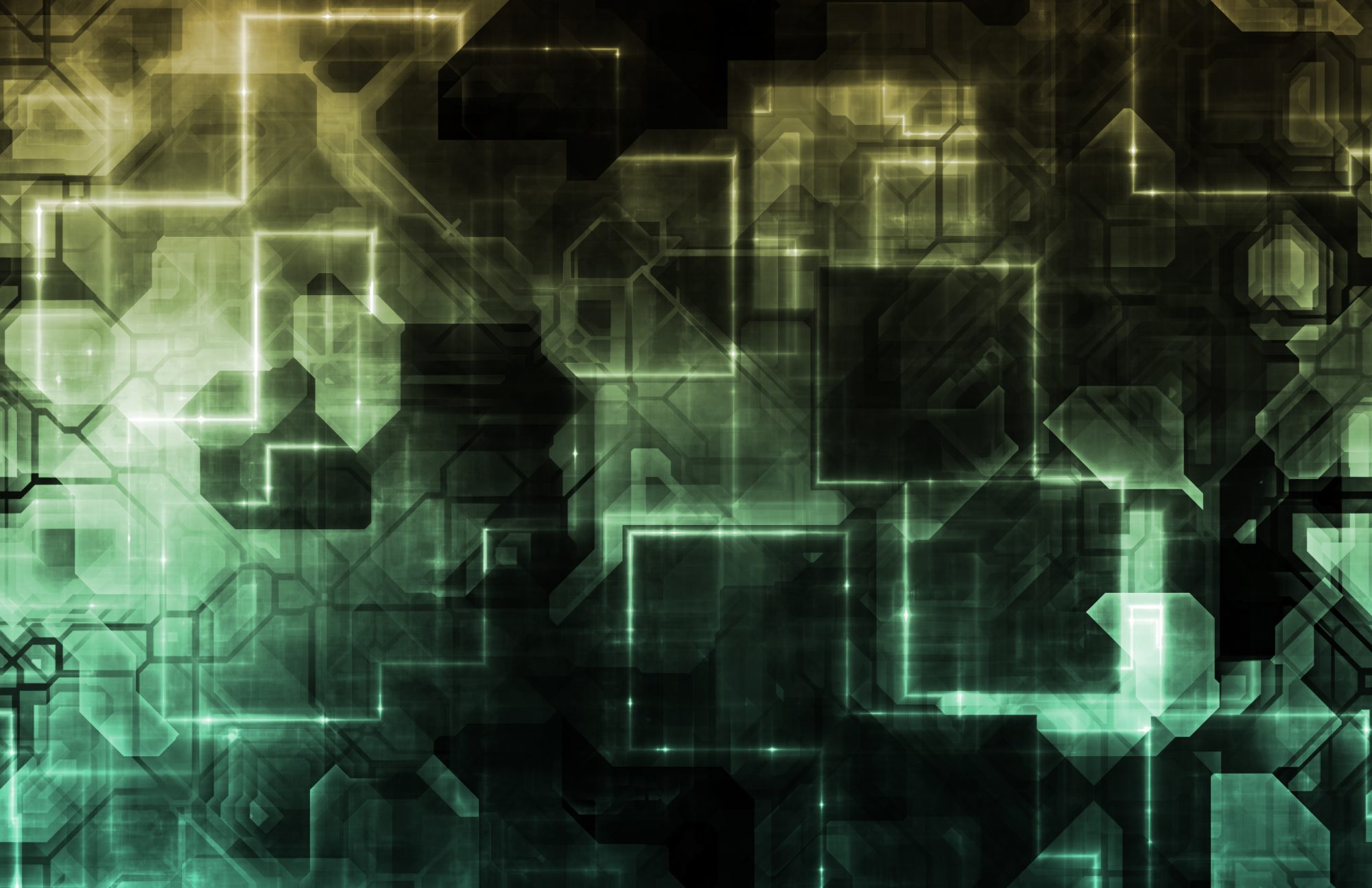 Other items of interest from McAfee’s latest threat report include a 30 per cent increase in Q1 master boot record (MBR) attacks, including instances of StealthMBR, TDSS, Cidox, and Shamoon malware. Malicious URLs were up by 12 per cent as cybercriminals migrate away from malware, and while mobile malware was down slightly, Android mobile malware was up by 40 per cent. And new PC malware samples were still up by 28 per cent, with 14 million new samples added to the library of 120 million unique malware threats.