Microsoft will let 10 lucky LARs sell Surface tablets; other partners have to wait 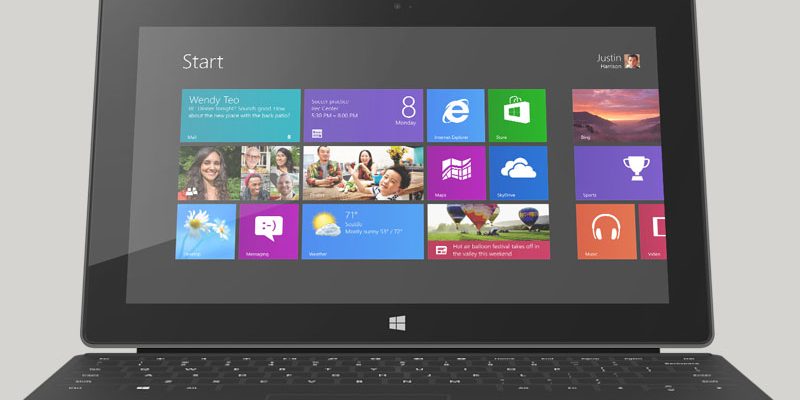 On the eve of Microsoft’s annual Worldwide Partner Conference next week in Houston, the vendor is beginning to let its Surface tablet into the channel, albeit to a limited degree.

When it launched the Surface RT tablet last fall and the Surface Pro tablet in February, Microsoft raised partner ire by only selling the Windows 8 tablet direct, either online or though its retail stores. The strategy was modified in January to include select retailers such as Best Buy and Staples, as limited distribution was hampering sales, but the reseller channel remained “under consideration” which led partners to either buy product at retail at cost, or sell clients competitive offerings.

That changed Monday — at least in the U.S. market — when Microsoft launched the Microsoft Devices Program, which will see distribution partners Ingram Micro, Synnex and Tech Data at the top of a two-tier Surface partner program, serving a designated group of device authorized commercial resellers. 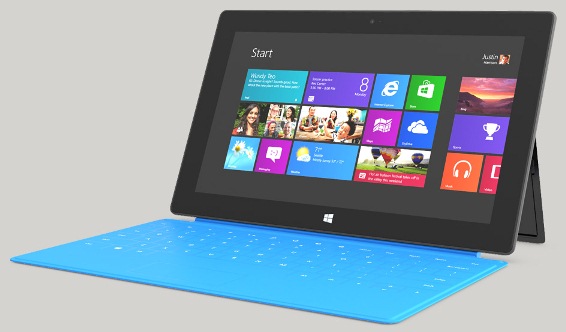 This program greatly expands the reach of the Microsoft devices-and-services strategy, extending our family of devices enabled by cloud services to more organizations,” said Jenni Flinders, vice-president of the US partner group for Microsoft, in a blog post announcing the program. “We look forward to working closely with our Microsoft Devices Program partners to better serve their commercial customers.”

While Flinders did say more partners will be added in future phases of the program, it’s unclear when that will be, or why Microsoft is limiting distribution to these select 10 partners rather than bringing Surface to all its authorized reseller partners.

Certainly, partners will be seeking answers from Microsoft to both these questions next week at WPC in Houston.