Microsoft will ship the HoloLens in March 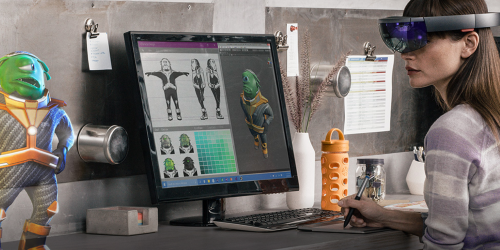 Thirteen months after announcing the HoloLens last January, Microsoft Corp. is ready to release what it calls the “Development Edition” of its hologram-based augmented reality device to developers, consumers, and businesses alike, the Redwood, Calif.-based tech giant announced today.

In a Feb. 29 blog post, Alex Kipman, a technical fellow with Microsoft’s operating system department who has taken a lead role in developing the HoloLens, wrote that the company would now be taking preorders from anyone interested in joining Microsoft on its “journey into the holographic landscape,” with devices shipping to Canada and the U.S. on March 30 at a cost of $3,000 USD each.

“This is the first step in our journey to consumers,” Kipman wrote, “focused on our commercial partnerships and on supporting developers, who will help pave the way to consumer availability with amazing and new holographic experiences.”

Powered by a custom-built Microsoft Holographic Processing Unit (HPU) and 32-bit architecture designed by Intel, HoloLens is a fully self-contained holographic computer, running on the Windows 10 operating system with no phone or PC required. The device’s transparent holographic lenses use an advanced optical projection system to generate full-color, multi-dimensional holograms that, to the user, appear to be in the physical world. Users operate the HoloLens with a mix of gestures, eye movement, and voice control – and the bluetooth-enabled remote control that ships with the device.

The first organizations taking advantage of the HoloLens include Volvo, cloud-based manufacturing platform Autodesk Fusion 360, and – perhaps most dramatically – NASA, which is using HoloLens to support both a virtual exploration of Mars and work on the International Space Station.

Consumers and business users who purchase the HoloLens Development Edition will have immediate access to hundreds of Universal Windows Platform (UWP) apps, including Office, OneDrive, Maps, Remote Desktop, and apps that provide access to movies, TV shows, and music, while developers can take advantage of a suite of programs ranging from a JavaScript-based development application to a 3D image rendering system.

“This platform was created for you, the dreamers, the creators, the Windows developers,” Kipman wrote in his post. “The next few months are going to be a journey to remember and I look forward to sharing it with you!” 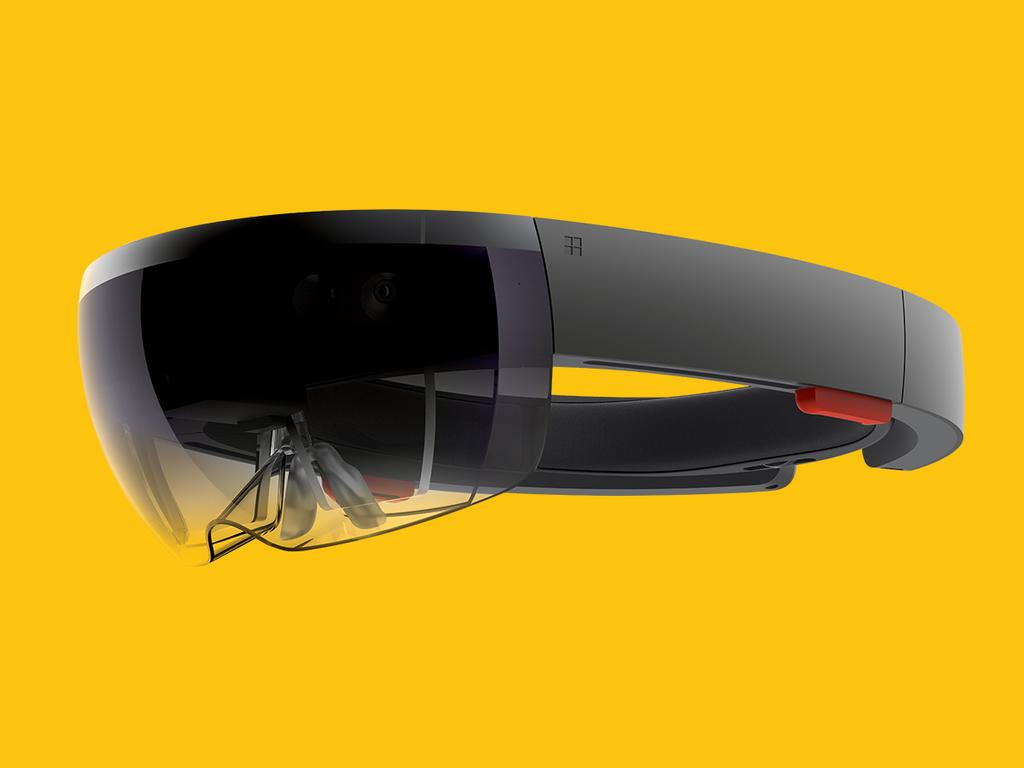 I looked through the Microsoft HoloLens and saw the future