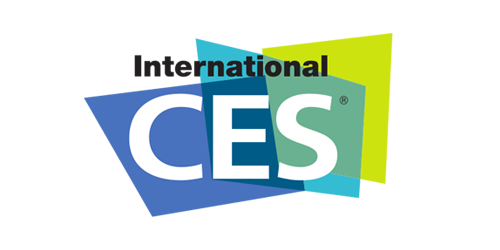 Can you imaging the experience product testers for Motorhead’s new line of headphones would have.

This is a band that fired its sound crew during a concert for not playing the music loud enough.

Today at CES the heavy metal band, who somehow won a Grammy award back in 2005, unveiled what they called “the overwhelmingly loud” Motorheadphones.

On hand for the launch was frontman Lemmy Kilmister, who hosted the press conference. The Motorheadphones were developed by Kilmister and his band mates Phil “Wizzö” Campbell and Mikkey Dee.

Kilmister said that the Motorheadphones are all about attitude and are targeted to the rock audience who want to enjoy the same listen quality that musicians get in the studio.

“These new headphones are not like the weak-kneed, lily-livered, tin-pot, skinny sounding little pieces of garbage out on the market today,” said Lemmy from Motorhead. “We designed these headphones to deliver everything louder than anything else and with the sort of range, clarity and TRUE rock reproduction you’d expect from a band of warriors like us.”

According to the press release, the new product features professional audio quality, tooled to reproduce rock music or any played music. Motorheadphones give smooth warm bass, bombastic drums and clear mid-range plus distinct high-end because of the 40mm neodymium high power speakers that takes 6-10 times more power than a standard headphone.

Motorheadphones were developed together with Motorhead and a group of sound experts and engineers led by brand manager Anders Nicklasson.

Motorheadphones are smartphone enabled and are also equipped with the newly developed microphone “Controlizer” which is an advanced remote control. The Motorheadphones will set you back between $49.99 to $129.99.

If you want the real thing…well Motorhead tickets will cost you $250 for its next show in Donington Park in Derby County, U.K. But at least that will come with Iron Maiden.