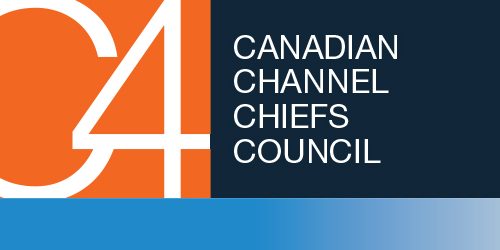 It was a summer of change for Canada’s IT channel, with several channel chiefs moving on to new roles and new executives taking their places to run the channel businesses of some of Canada’s most important technology companies.

At SAP Canada, former Microsoft Canada channel chief Rob Stevens now holds that role for the business software vendor. He takes over for Mary Peterson, who is transitioning into a new role with the company.

With the departure of former channel chief David DeAbreu, who left the networking giant for a position with Rogers, Cisco Systems Canada looked internally and promoted Mark Collins. Collins was most recently Cisco Canada’s vice-president of marketing, and has previously held positions within their channel organization.