New version of Windows will have an enterprise focus 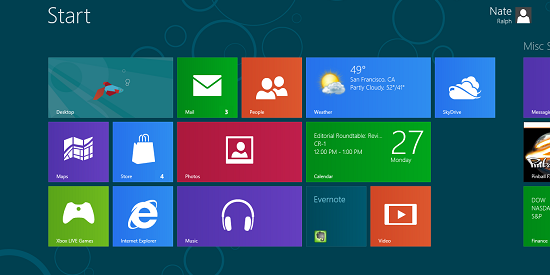 SAN FRANCISCO – A common perception about Windows 8 is that all the apps available for it are strictly consumer.  Tim O’Brien, GM of Microsoft developer and platform unit, says that’s becoming more of a mis-conception.

At the Build conference O’Brien said that there will be a big opportunity for Windows 8.1 in the enterprise and with line of business.

Microsoft is incenting apps developers with a flexible monetizing system whereby developers get 70 per cent revenue share from all apps sold. It escalates by 10 per cent when those app developers hit the $25,000 threshold.

“Developers want to make money and the way Microsoft does it its more flexible for monetizing their app,” O’Brien said.

The Microsoft app store has seen a four times increase in the number of submitted apps and as of January of this year they hit the 100 million download threshold. What this means, O’Brien said is that more business apps are being developed.

He cited the app for operations scheduling for British Telecom and the passenger app for the cabin crew of Emirates Airlines as two examples of line of business apps for Windows 8. 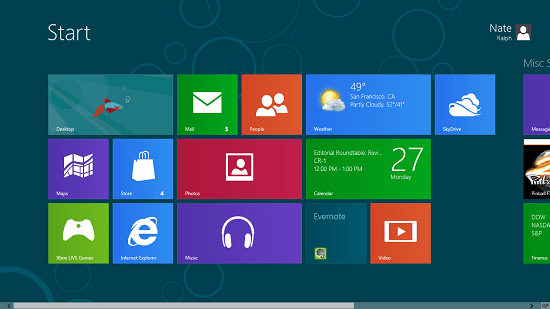 Eight of the most annoying features of Windows 8

Forrester Research released a survey that asked people what tablets they use now for business and what they want to use in the future. In that survey, Forrester found that Windows tablets are currently being used by two per cent of business users, but is anticipated to grow to 32 per cent.

Compared to Apple devices, which are currently at 12 per cent usage going up to 26 per cent and Android at five per cent today increasing to 12 per cent, O’Brien was optimistic that Windows 8.1 will be a desired platform for business users.

The market potential for channel partners with an app development practice is 200 million global information workers who are likely to use Windows 8.1 tablet for work, he added.

“We are seeing more and more app architectures especially with line of business where have been traditionally browser based. More of those will be mobile and connected to corporate assets,” O’Brien said.

O’Brien would not tip his hat as to what new features will be unveiled on Windows 8.1 at tomorrow’s announcement, but he did say the strategy will be to have a consistent look and user experience with Windows on a notebook, tablet, smartphone and embedded in cars for example. This will include a common programming model for app developers.