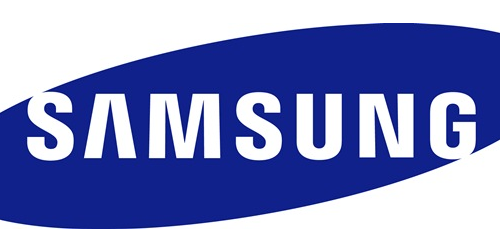 It doesn’t seem like that long ago that 13” televisions were common, and 20” was considered big. Samsung Canada is busting convention with the Galaxy View, an 18.4” tablet device optimized for streaming television and media content.

Or is it a tablet? The Samsung Galaxy View might be better described as a small, portable smart television. Samsung has avoided calling it a tablet during the launch, and partnered with Bell Canada to provide an enhanced experience for subscribers of Bell Fibe, the company’s fiber optic television service.

Described by the vendor as its first “immersive smart screen experience designed to turn every room into a TV room,” the Galaxy View features a Full HD touchscreen display and a video-optimized user interface, as well as a curved rocker stand. 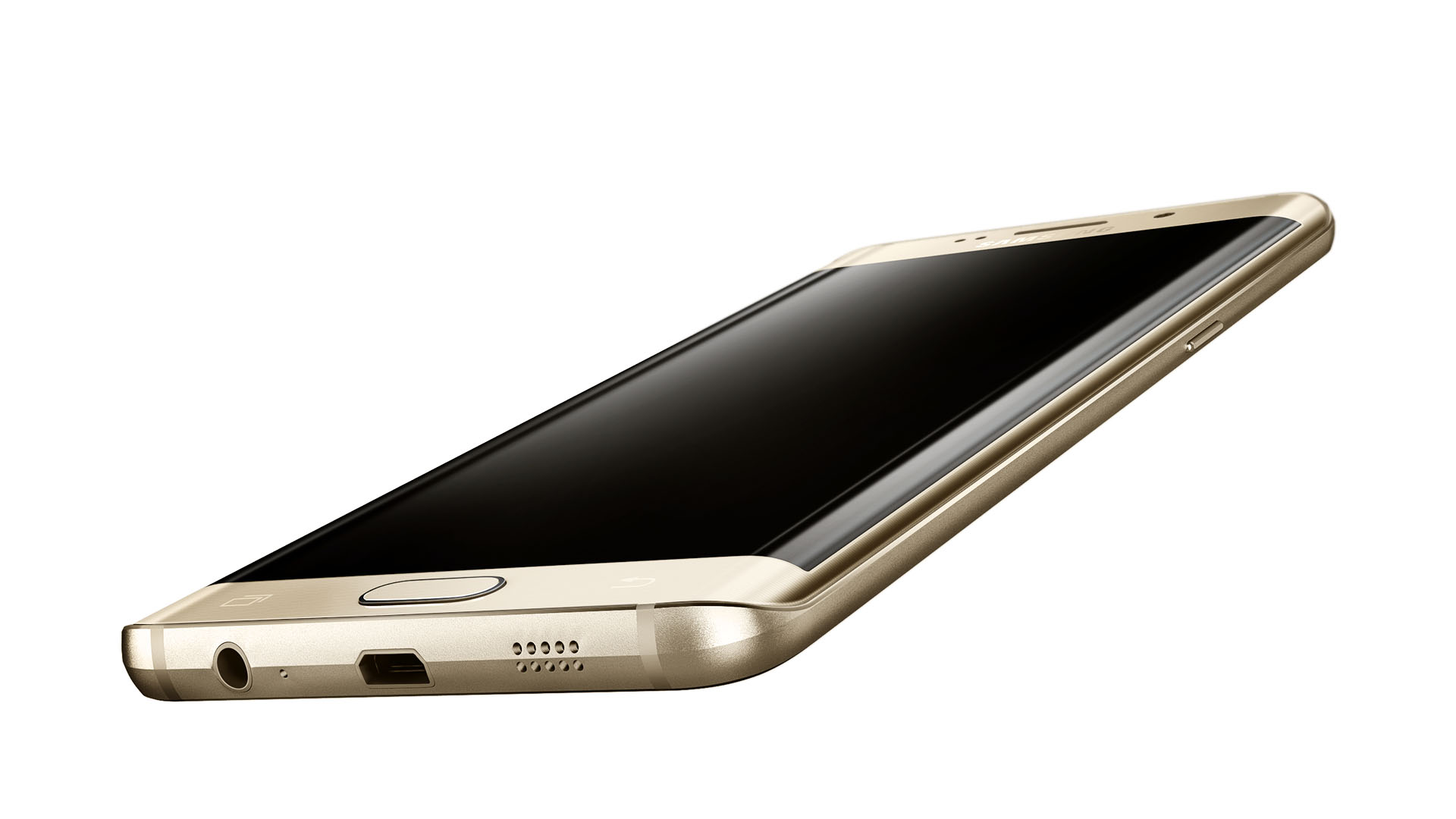 The device is powered by an Octa-core 1.6Ghz processor and runs Android 5.1 (Lolipop). It comes with a 2.1MP front facing camera, supports Wi-Fi 802.11a/b/g/n/ac and Bluetooth 4.1, and is powered by 2GB of RAM with 32GB of internal memory and MicroSD support up to 128GB.

“Samsung is launching a true game-changer in the mobile innovation space. We have created an entirely new category that addresses the evolving needs of consumers who want to watch TV and stream video anywhere in the home,” said Paul Brannen, executive vice-president of mobile solutions with Samsung Canada, in a statement. “In partnership with Bell, we’re providing Canadians an entirely new way of experiencing mobile video and television.” As part of the Bell partnership, the Fibe TV app is preinstalled on the device’s home screen. It comes at no additional cost for Bell Fibe customers, and allows them to watch live-broadcast or on-demand content while still watching something else on their television, as well as use the app as a remote control and manage their recordings and access the program guide.

“The Fibe TV app is the perfect complement to the Galaxy View’s portability and powerful video features, enabling customers to easily take the full Fibe TV second-screen experience to any room in their house,” said Rizwan Jamal, president of Bell Residential and Small Business, in a statement.

The Galaxy View comes with an integrated grab-and-go handle and a two-way stand for easier viewing.

The Samsung Galaxy View will launch in Canada exclusively with Bell and The Source locations on November 19 for $699.