SAS Canada will grow workforce by nine per cent in 2014

Business software and analytics vendor SAS Institute reported Thursday that it surpassed $3.02 billion in global revenue in 2013, with strong results in Canada that will mean continued hiring across the country in 2014.

The privately-held company said it achieved its 38th straight year of record revenue in 2013, with revenue growth of 5.2 per cent over 2012. A full breakdown of financial results was not released. SAS said its business intelligence revenue grew thanks to the popularity of its new data visualization suite, SAS visual analytics, as well as cloud solutions targeting fraud and financial crimes, risk management, customer relationship management, and drug development.

“Data is an asset of growing importance to organizations,” said SAS CEO Jim Goodnight, in a statement. “The amount of data pouring in is so vast, it’s impossible to analyze quickly enough to make a difference in day-to-day decisions without a high-performance analytics infrastructure. Over the last two years we’ve delivered ground-breaking analytics technology that unlocks the value in all this data.”

In Canada, SAS is reporting a six per cent increase in software revenue over 2012, and said that it will be growing its Canadian workforce for the 25th consecutive year, anticipating a nine per cent increase across the country. That will add about 30 people to the 330-strong workforce. The bulk of the new hires be in Toronto, followed by Calgary, Montreal and Ottawa in various sales and services roles. Some positions have already been posted. 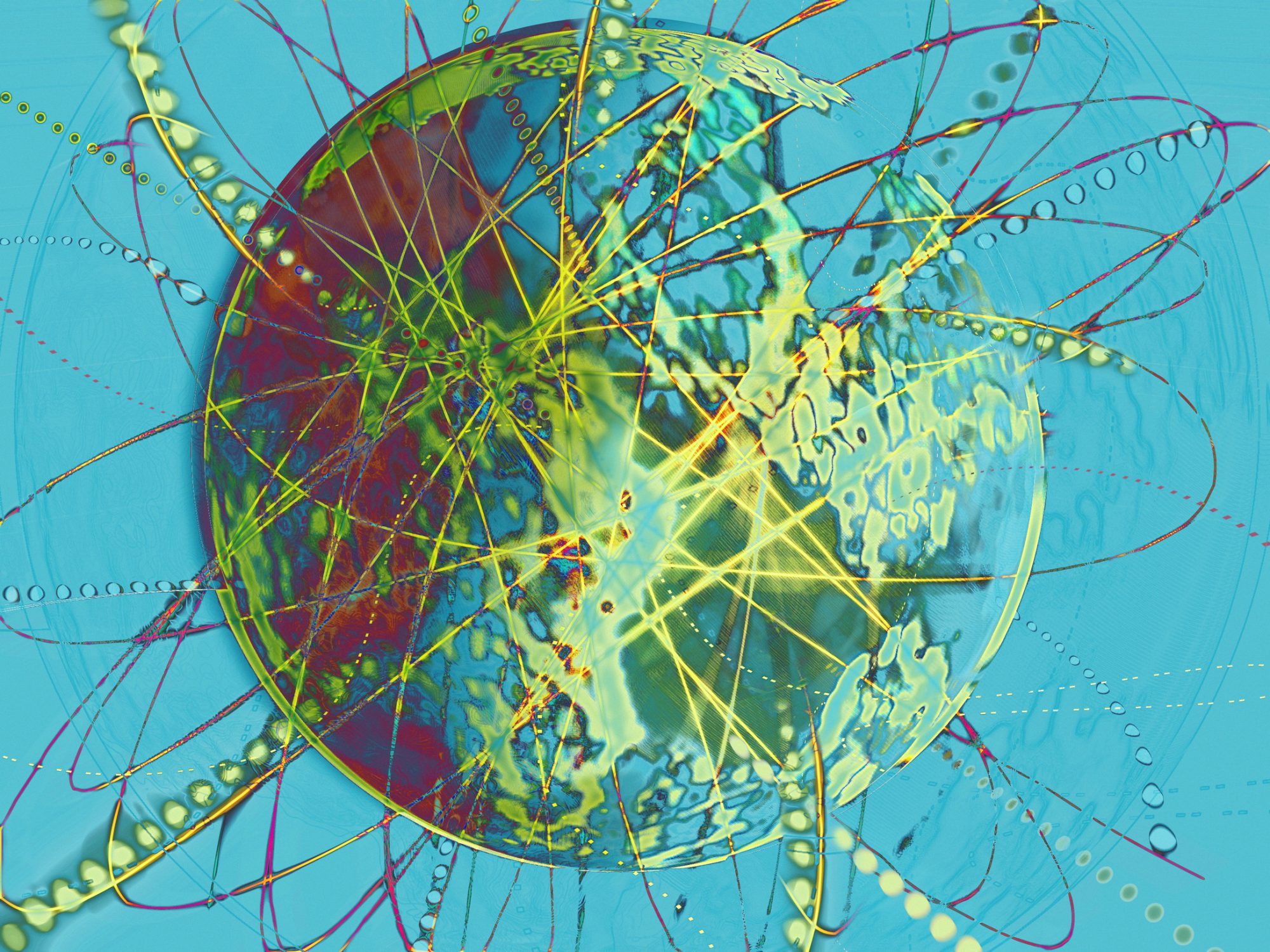 “Our year over year growth is a testament to our success in Canada as more and more Canadian companies are turning to SAS to realize the benefits of using analytics to deliver powerful business insights” said Carl Farrell, president of SAS Canada and executive vice-president of SAS Americas, in a statement. “Big data has become a reality of doing business, honing our expertise in big data technologies such as our industry-leading high-performance analytics and visual analytics solutions will be key drivers for 2014 in addition to continuing to invest in our core offerings across analytics, customer intelligence, fraud, information management and risk.”