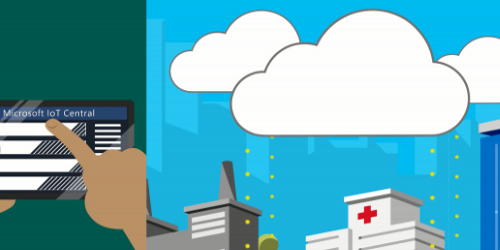 Microsoft Corp.’s latest software-as-a-service (SaaS) offering is built on the Azure cloud and aims to reduce the complexity of Internet of Things (IoT) solutions.

Called Microsoft IoT Central, it is the tech giant’s new “fully managed SaaS offering for customers and partners that enables IoT scenarios without requiring cloud solution expertise”. It is a cloud native solution built on the Azure platform – a choice made by Microsoft to simplify the development process.

“This new IoT SaaS offering has the potential to dramatically increase the speed at which manufacturers can innovate and bring new products to market, as well as lower the barriers to creating IoT solutions that generate new revenue opportunities and better experiences for customers,” wrote Sam George, partner director at Microsoft Azure IoT, in a blog post.

Microsoft IoT Central will become available to the public this year. You can read more here.

Microsoft IoT Central will co-exist alongside the company’s existing platform-as-a-service soluton Azure IoT Suite. Further updates to that current offering will be coming shortly as well.

Azure Time Series Insights is a fully managed analytics, storage, and visualization service for analyzing the data that customers will accumulate from an IoT solution. This solution is leveraged by both Microsoft IoT Central and the Azure IoT Suite, and organizations can play around with it due to its open APIs. 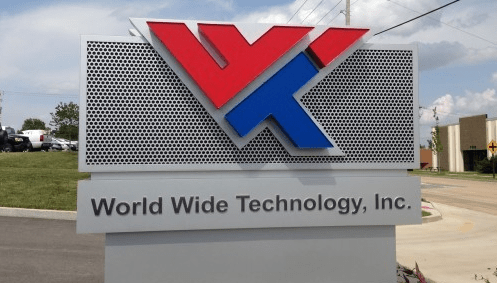 The Azure Stream Analytics builds on the Azure IoT Gateway SDK announced in 2016 for developers and ISVs, extending the original service to edge devices where connectivity to the cloud may be inconsistent.

Following Microsoft’s theme of paving the path to IoT, the Azure IoT Hub Device Provisioning allows companies to automatically register their devices to the IoT Hub. It works with any device already supported by the Azure IoT Hub, and for those devices running Windows 10 IoT operating systems, OEMs can now include device provisioning in that device unit through a client application.