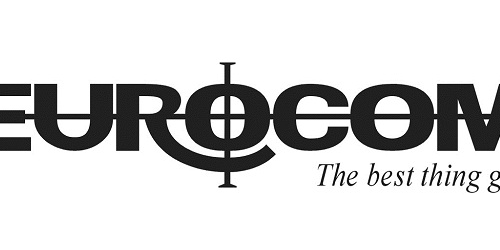 Ottawa-based hardware vendor Eurocom Corp. was one of the first to offer a mobile server. Its brand is called Phantom and the company has now issued a new product category called server-on-the-go.

Eurocom’s mobile servers are built upon an All in One design and are equipped with an integrated keyboard, 17.3-inch LCD Display, touch pad and Uninterruptible Power Supply (Battery Pack).

It also features quad channel memory, and enables it to initially support up to 32GB of DDR3 1600MHz RAM via four 8GB SODIMM 204 pin modules. With such massive amounts of RAM available, the Panther 5SE becomes a great tool for virtualization and server class environments.

Server-on-the-go are designed to support large amounts of high capacity, redundant storage options for server class environments.  Solid State, Hybrid, or Enterprise level drives with RAID capability are supported in the Panther 5SE. With support for up to four 1 terabyte storage drives, the Panther is able to offer 4 terabytes of storage. The Panther 5SE also supports storage expansion through the Optical Drive bay as it can be swapped out for an additional storage drive or can be used to backup data through the BluRay burner.

According to the company, the mobile server solution reduces the time and cost of deploying short-term LAN based solutions and of extending the usage of existing business applications to users wherever is required.  It also supports server class operating systems such as Windows 2012, 2008 R2, VMware ESXi, RedHat, Linux.