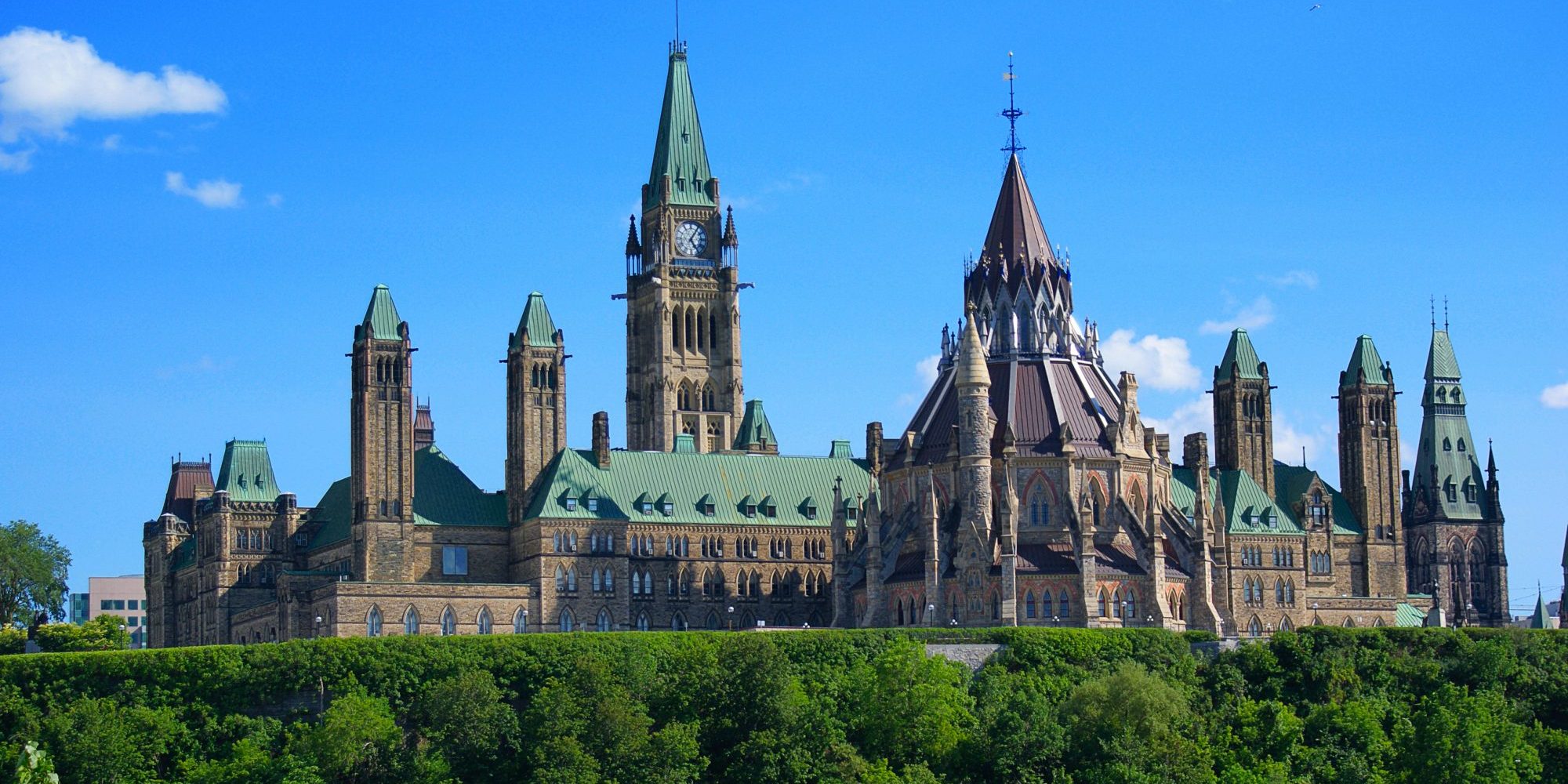 The federal government is consolidating even more of its IT procurement and purchasing through Shared Services Canada (SSC), but one channel observer says it shouldn’t raise alarm bells for government resellers. Rather, they should see opportunity.

A recent announcement from SSC president Liseanne Forand and COO Grant Westcott indicates that, as part of last month’s federal budget, the government has now given SSC the authority to procure hardware and software, including security software, for end-user devices on behalf of 106 federal departments and agencies. 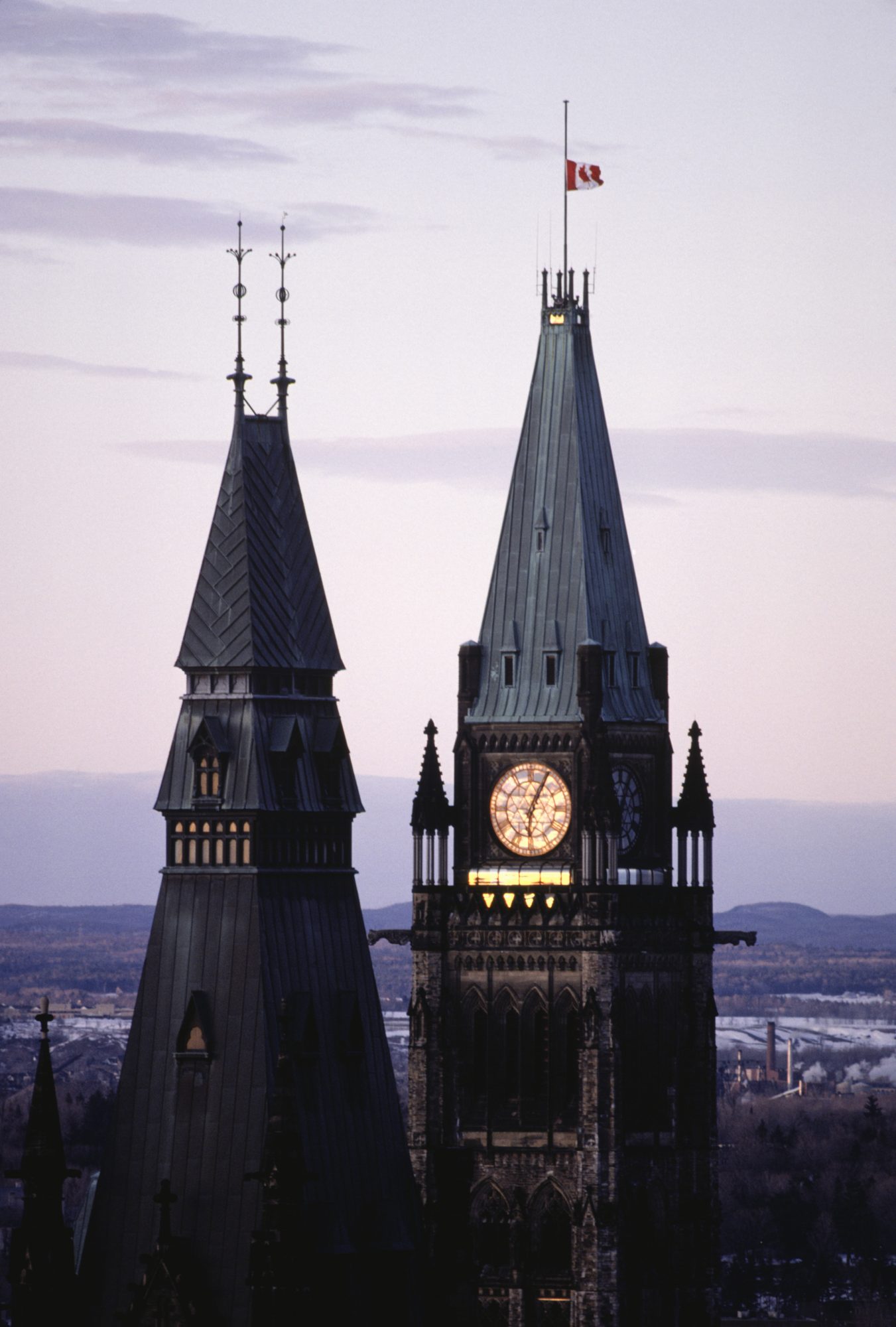 Which VARs are winning contracts from Shared Services Canada

The channel and Shared Services Canada: Evolve or perish

“This new area of standardization and consolidation will bring efficiencies and savings, while strengthening the security of government information technology on an enterprise basis,” said the statement. “It’s part of the government’s overall strategy to achieve better value for money with respect to IT and builds on SSC’s mandate to modernize and transform the government’s email systems, data centres and networks.”

The department estimates savings from the consolidated procurement of end user devices and related software to be $8.7 million beginning in 2014-15.

According to Kelly Hutchinson, president of MarketWorks, an Ottawa-based channel marketing consultancy focused on the public sector, for the federal IT solution providers that have been adapting to the new procurement landscape this announcement is good news.

“It’s an exciting opportunity to collaborate with a dynamic new organization, who has a substantial amount buying power, and a desire to connect with innovative companies,” said Hutchinson. “This type of change also gives providers the chance to support their client departments’ in new ways, by selling more services, and expanding their business offerings. And the contacts these businesses have established over the last decade can be leveraged.”

Hutchinson said she encourages the IT community to take the time and learn how to navigate the new terrain.