Xerox gets into the big data game 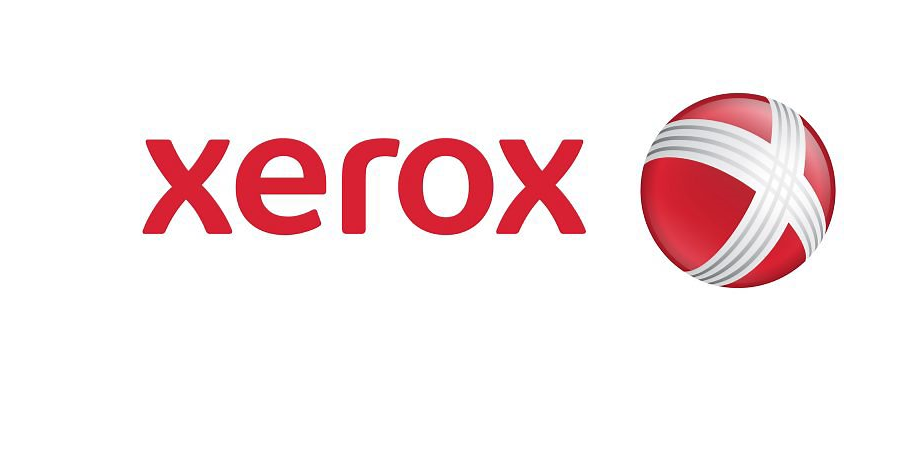 You may have heard the story earlier this year when Wal-Mart in the U.S. put its beer next to its diapers in many of its stores. The reason behind the strange move was that Wal-Mart through big data analytics figured out that mostly men where making diaper runs. The result was increased beer sales.

Xerox Canada wants to provide those same sort of big data analytics specifically for large retail chains who generate many paper-based inventory reports. The document and copying giant from Rochester, N.Y., has partnered with Datawatch Corp. in an attempt to digitize and add analytics to the reporting process, and reducing the burden of paper on retailers.

According to a source at Xerox Canada, the reporting solution will soon will implemented at a large Canadian retailer, who they would not name, to help it convert its paper-based inventory reporting to a digital environment across its national network of stores. The new solution will determine which inventory reports need to be printed daily and which can be stored electronically. The Canadian retailer expects to reduce its stores’ printed reports by 25 per cent or approximately 50 million pages annually.

Jim Muzyka, senior vice president, Xerox Services (Canada), said large retailers collect what amounts to piles and piles of ‘big data,’ but because this information often is paper-based and arrives from different sources in varied formats, it’s challenging to extract meaningful information. Datawatch’s ability to access and analyze unstructured data, will allow retailers and other large enterprises to tap into information that is useful to store managers and others charged with improving how work gets done.

Xerox has three questions for the SMB

Datawatch will also provide systems integration services and Visual Data Discovery software  to extracts structured and unstructured data from transactional systems, and organizes it in an intelligent digital format for reporting and analysis.

Michael Morrison, president and CEO of Datawatch, said information locked away in reports and other non-traditional sources often holds the key to improving processes and better understanding businesses.