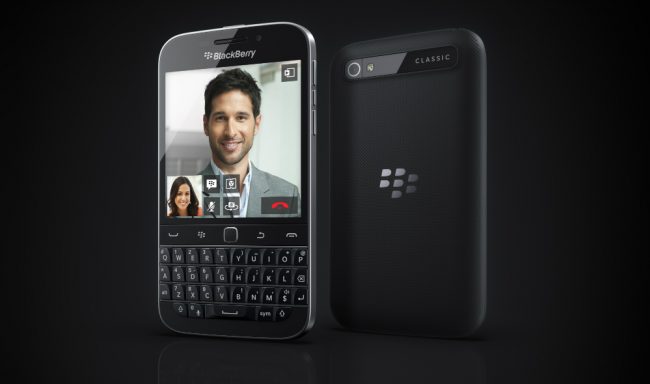 Why CIOs should adopt the ‘BlackBerry Classic’ strategy

John Chen is not a CIO, but when he took over BlackBerry he faced a situation that…

How Howard Solomon changed the Canadian IT industry

The sweet smell of skunkworks projects

Not enough channel partners are aware of these activities, probably because they don’t ask

The company launches its PowerEdge Server 12G along with new EqualLogic storage arrays, while partners Microsoft and SAP discuss the art of selling cloud computing and big data products

STATE OF THE CHANNEL: Behind the numbers

Hays Canada breaks out numbers from its fifth annual Compensation, Benefits, Recruitment and Retention Guide and shows good news for the tech sector. But also a few challenges

Big data and the channel: go big or go home

Jobs’ comeback is the stuff of legends

Remembering Apple’s struggles is as important as its accomplishments

VARs vs. the app stores

Microsoft and Apple: For VARs, the lines are blurring

The Gretzky approach to risk management

We came. We met. We forgot to include the channel

Users may not always punish companies for security lapses, but that doesn’t mean IT can afford to let security slide