Actually, Canada’s tech sector is much larger than you think [infographic] 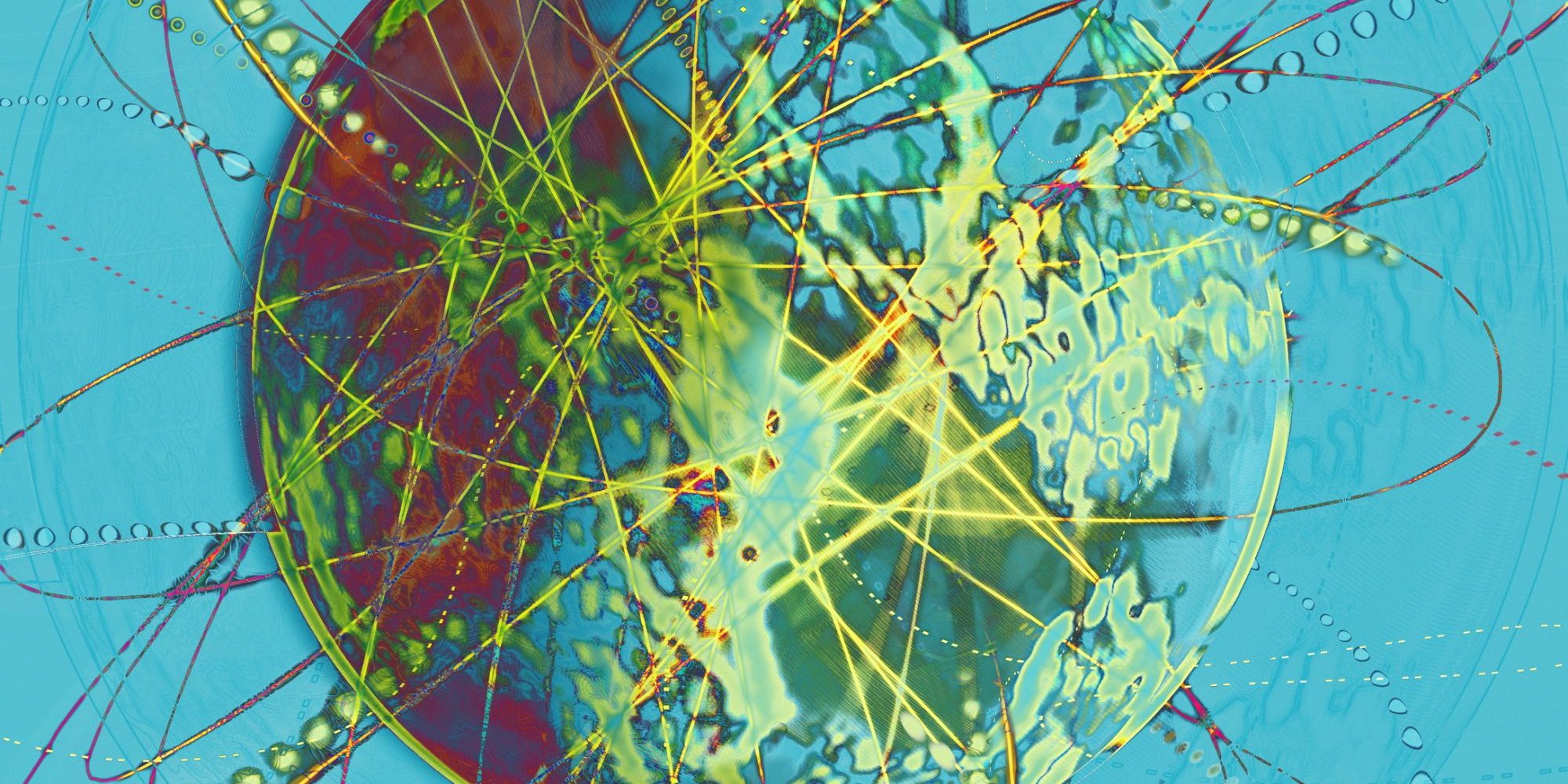 Technology plays a much larger role in Canada’s economy than is commonly believed, according to a new report by the Ryerson University-affiliated Brookfield Institute for Innovation and Entrepreneurship.

As Canada’s fifth-largest sector, it accounts for 7.1 per cent of Canada’s GDP, employs 5.6 per cent of all Canadian workers, and is by far the leading industry when it comes to research and development.

Those numbers might come as a surprise to readers, authors Creig Lamb and Matthew Seddon note in their report, “The State of Canada’s Tech Sector, 2016,” because modern technology influences a range of jobs far beyond the traditional information and technology (ICT) industry.

“The way we traditionally think about the tech sector – as one industry sector among many – understates the fact that many of the tools, techniques, and skills that we associate with ‘high tech’ are in fact utilized across a much broader section of the economy,” Brookfield Institute executive director Sean Mullin writes in the report’s introduction.

“Looking through this lens, Canada’s tech sector is much bigger than our current definitions are able to capture,” he writes.

On its own, the ICT industry accounted for 61.2 per cent of what Lamb and Seddon identified as Canada’s tech sector.

To achieve their broader definition, the authors drew from methodologies previously used by the U.K.’s Nesta, the Brookings Institution, and the United States Bureau of Labor Statistics.

In addition to including “tech occupations” as defined by Employment and Social Development Canada (ESDC), in their research, Lamb and Seddon measured the proportion of tech-based jobs in other industries, and included sectors with tech employment rates of at least 15 per cent (three times the national average) in their results.

Thus, the “tech industry” as defined by their report includes not only traditional ICT, but such tech-heavy sectors as aerospace manufacturing; architecture, engineering, and design; scientific research and development; and pharmaceutical and chemical manufacturing – 22 industries in all.

“As technology continues to grow and become more ubiquitous throughout Canada’s economy, it is increasingly important to understand the economic significance of the country’s tech sector,” Lamb and Seddon wrote.

Collectively, their all-encompassing vision of the sector contributes $117 billion annually to Canada’s GDP, behind only real estate, manufacturing, mining, and construction.

The Brookfield Institute released an infographic summarizing the report’s findings, which you can check out below (click for a larger version).