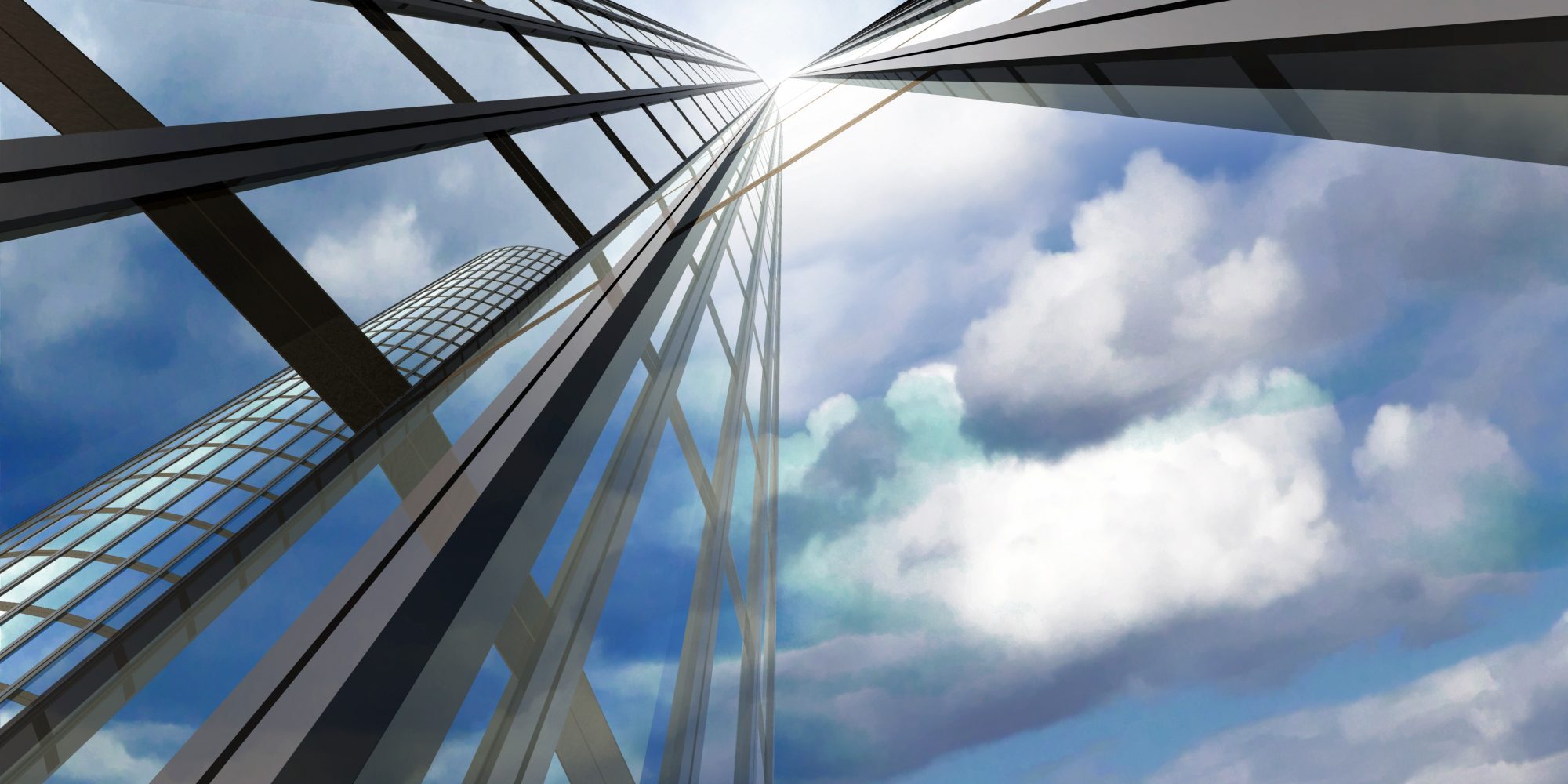 Interdynamix (IDX), a systems integrator from Edmonton, Alta., is tackling one of the main stumbling blocks of virtual network function (VNF) adoption with the help of the Centre of Excellence in Next Generation Networks (CENGN).

John Antonio, chief strategy officer for IDX, says the communication industry is focused on bringing new services to market to boost revenue, and reducing the cost of network services. And while network functions virtualization (NFV) addresses both of them, and the lure of 5G is incentivizing businesses to virtualize their services by deploying VNFs, adoption of this technology is easier said than done.

“While the installation of the VNF onto an infrastructure platform like OpenStack may appear to be fairly straight-forward, the actual process of deploying a VNF into a full-on NFV operating environment, let alone into a carrier’s core network, is a much more complex and involved process,” explains Antonio. Communication service providers (CSPs) have to navigate licensing agreements, procure the VNFs, draft high-level designs and work out the capacity and performance plans. “This is an area that has been under-served and to a certain extent, ignored at this point because most operators, like VNF manufacturers, and NFV platform providers, were primarily focused on getting the infrastructure deployed, functional and operational. The actual process of effectively validating that a deployed VNF is behaving in a predictable manner in an operator’s environment was ignored or done haphazardly.”

Today, IDX specializes in piecing together and managing infrastructure so their clients save on hardware and operational costs. For the past several months, together with CENGN, it’s also been developing a VNF onboarding architecture that will allow CSPs to test for compatibility, reliability, performance, and security. Once ready, IDX’s onboarding framework – combined with their proof of concept testing facility, IDX labs – will allow CSPs to test their VNF’s before deploying on their own production server.

“For example, if Infoblox, a commercial DNS vendor, said their VNF could do 50,000 queries per second, and there was a customer that needed 200,000 QpS, we could validate the 50,000 figure, and if that was accurate, then test an architecture that met the 200,000 QpS number,” explains Antonio. “These projects represent a base set of capabilities we are employing in our own client engagements and are available to other CENGN member organizations. As we move forward we anticipate building on these initial efforts as the VNF onboarding domain is quite broad and the complexity is likely to increase so it makes this capability even more critical.”

Rick Penwarden, CENGN’s marketing manager, says he’s not aware of anyone else leading the charge in Canada when it comes to VNF onboarding standards. CENGN, a not-for-profit organization that helps Canadian small and medium enterprises overcome commercialization barriers and grow their business, has doubled the number of projects its done in the last year compared to the past three years, and it’s thanks to the forward-thinking mentality of businesses such as IDX, says Penwarden.

“IDX is very progressive in the market,” he says. “We hope IDX becomes a flagship project for Western Canada, because we want to do more projects in Alberta.”

Small enterprises approach CENGN with concepts to test in hopes of integrating that new idea into the core business down the line. If the pitch is good enough, CENGN allows them to test their solution at CENGN’s own testing labs. These partnerships sometimes come with other perks, such as networking opportunities in popular tech ecosystems, such as California, where members of the organization testing their product talk with other experts and gain exposure. It’s a huge boost for smaller businesses with strong ideas but limited budgets, says Penwarden.

The traditional value-added reseller is realizing the importance of differentiating itself from the rest of the pack, especially when it comes to software development, indicates Rob McMillan, engineering manager for CENGN. He expects more companies like IDX to pitch CENGN with ideas.

“We are starting to see interest from other companies as revenue from selling boxes is dropping,” he explains. “If they do have the ability to do this type [NFV] of work, there is a good marketplace for it. But keep in mind it’s a very specialized space, and talent is at a premium.”

From idea to business

A lot of new ideas from IDX are often spun out of its testing facility, IDX Labs, where a group of engineers innovate, build reference architectures and implement new technologies into the core business. But it’s also where new businesses are created, says Devin Vandenberg, vice-president of sales for IDX, citing Invidi, which reached a commercial deployment agreement with AT&T in 2015, 15 years after being founded by IDX Labs.

But Vandenberg and the rest of IDX are fiercely loyal to the Edmonton area, and they’re determined to not only grow the business where it’s currently situated, but shed light on the burgeoning tech talent in Alberta and B.C.

“There’s a gold mine of talent across Canada, but especially in Edmonton,” says Vandenberg. “So how do we as a collective community, foster that innovation so we can get that innovation to market. We want to be part of that conversation.”

NFV technology and software-defined networks are primarily aligned with the work telcos do, but Antonio is passionate about making sure the technology’s benefits are applied beyond the carrier space.

“It’ll take time for it to get there, but any industry that is exploring IoT is a great candidate for NFV. It’s not an exclusive club.”