Autotask wants to help enterprise IT run like an MSP 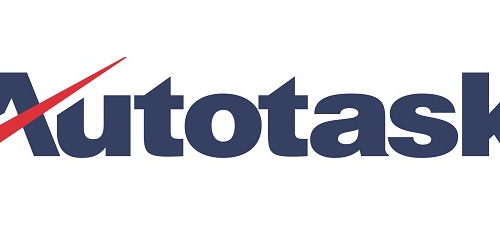 In an interview with CDN, Kevin Donovan, Autotask’s senior vice-president of global sales, said around the globe they see MSPs working with larger and larger IT organizations.

“There’s a shift happening where enterprise IT organizations want to run their internal IT like an MSP, so our tool becomes feasible for them,” said Donovan. “We were being dragged into conversations, so now we’re taking a more focused approach.”

Autotask’s preferred route to market here is through the channel. It prefers to work with MSPs that already have a relationship with enterprise clients, and help them close the sale. It has also created a referral program for consultants and reseller partners that want to bring Autotask to their enterprise clients. The implementation could reside either with the MSP or with the enterprise, but Donovan said it residing with the MSP is the preferred model.

He envisions a partnership, with the MSP handling one level of support and the IT department another. While with an SMB, the MSP often is the client’s IT shop, here they’re working with the enterprise IT team. The key for the enterprise is to begin viewing IT as more of a business driver. By using the Autotask tools to help quantify the value of the service that IT provides, their relationship to business outcomes, and their cost, the value of IT to the business can be solidified, and an internal chargeback model could even be supported.

“The IT department traditionally been more of a dumping ground, but CIOs are becoming more and more tech savvy. Business owners within an organization can adopt technology at a faster rate, and they expect IT to support it,” said Donovan. “IT needs to ask how do I plan for that and support them, and attribute costs so I’m not just seen as a cost centre, but a value-add to the business. It’s a real shift from typical tech support to now they’re supporting the business departments.”