Avaya cleared to exit bankruptcy by end of 2017 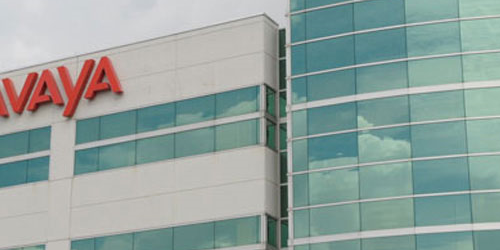 Avaya Inc. filed for Chapter 11 bankruptcy protection back in January and almost a year later, it has now reached a major milestone in its debt restructuring process.

The US Bankruptcy Court for the Southern District of New York has approved the company’s plan for restructuring, which clears the path for Avaya to emerge from chapter 11 bankruptcy by the end of 2017 as a public company.

Earlier in November, the company secured $2.925 billion USD in exit financing and is projecting it will have a $300 million senior secured asset-based lending facility available once out of chapter 11 protection. This represents a significant reduction from the approximately $6 billion of debt owed by the company when it started the financial restructuring, the company says in its Plan of Restructuring.

The revised capital structure “is expected to result in more than $200 million in annual cash interest savings compared to fiscal year 2016,” Avaya says in a Nov. 28 press release.

With a reinforced balance sheet, plus the new Board of Directors and executive leadership team the company has hired in the last year, “Avaya is fully focused on the future and creating even greater business value for our customers and partners,” CEO Jim Chirico says in a Nov. 29 letter to Avaya partners.

“Our commitment is to continue to deliver innovative and highly relevant solutions that help you win in the market. Together we will transform customer business models and revenue streams, delivering open and flexible solutions leading to digital transformation,” he continues.

The Canadian subsidiary of Avaya was not part of the chapter 11 protection filing.