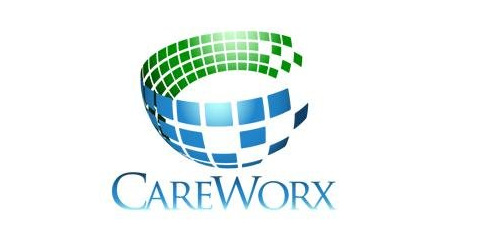 Perennial CDN Top 100 Solution Provider TUC Managed IT Solutions (TUC) back in February of this year merged with CareWorx Inc., a solution provider that specializes in the niche market of senior care facilities.

That merger is now official and the former No. 39th ranked solution provider in Canada is now just CareWorx and will be sporting a brand new Web site. You can take a look at it here (www.careworx.com).

But that’s not all of the day one of the new company’s announcements. The new company will be moving into a brand new corporate headquarters in the Ottawa suburb of Kanata, Ont.

Now that they are officially one company CareWorx announced it will host its first ever user conference. Called CareWorx VIP it will be held this Sept. 14th running to the 16th in Toronto at the Metro Toronto Convention Centre.

The conference is invitation only and will focus on technology-as-a-service. It features speakers such as Charles Weaver, the CEO of MSPAlliance, PointClickCare CEO Mike Wessinger and CareWorx leader Mark Scott.

Since February CareWorx/TUC have been updating customers and partners on announcements. One of the biggest moves the new company made was in June when it launched a new partner program to help MSPs and ISVs provide 24/7 end-user support.

The program was designed to have a round-the-clock support as well as help with service automation and service management.

From a service delivery standpoint, a spokesperson at CareWorx said the team has not change, nor has the service levels that customers have been accustomed to.

Read More
Tags: careworxmanaged servicesmergers and acquisitionMSPTUC
Share with FacebookShare with TwitterShare with LinkedInShare with Google+Share with Pinterest