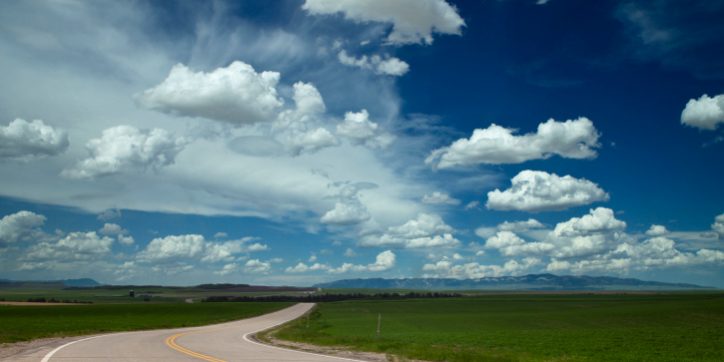 TORONTO – A new study by IDC Canada and CDN on the impact of cloud computing on the channel in Canada finds partners are expecting strong future growth from the cloud, and are investing in consulting services to help achieve that growth.

The transition to cloud computing is in full swing among Canadian technology partners, said Olvet. Respondents said they expect cloud to compromise 48 per cent of their revenue by 2015, up impressively from 33 per cent of revenue in 2013.

“Stalling revenue in the Canadian channel is the impetus for the move to the cloud,” said Olvet, although growth in cloud revenue won’t be enough to entirely replace declines in legacy businesses – at least not right away.

While cloud partners are focused on multiple cloud deployment models, private cloud is the most popular deployment model for 2014. However, partners said most of their revenue comes from the public cloud. Within two years though, they expect higher margin private cloud to be driving their cloud business revenue.

A new No. 1 Solution Provider is named at the CDN Top 100 show

In terms of where the typical respondent sees their revenue mix in 2015, 38 per cent of revenue will still come from traditional customer premises IT, and 14 per cent from outsourced IT/application management/hosting that’s not cloud related. The rest will come from a mix of enterprise private cloud, hosted private cloud and private cloud.

While the big revenue growth is expected down the road, Olvet said partners need to invest today to be ready to capitalize on it.

“Partners are investing in new consulting services to drive cloud in the future,” said Olvet. “They’re preparing for cloud now to meet growing end-user demand in two to three years.”

Some 51 per cent of partners are investing in new consulting services ti drive future cloud business, including 67 per cent of partners whose cloud strategies are fully executed. New ways of getting qualified leads was next, following by hiring technical and architect staff.

“As a necessity for survival, partners are moving to the as a service model,” said Olvet. “Canada lags on awareness and appetite to adopt, so consulting services help open the doors.”

Timing is going to be the challenge though, said Olvet. Shifting partner business models is tricky, and if managed incorrectly it can mean the end of the business.