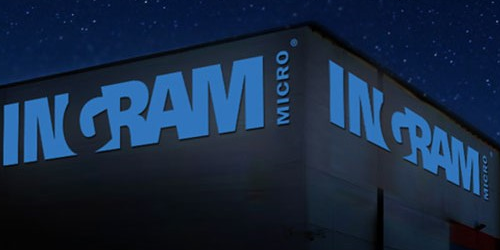 2016 ended up becoming a year of change for Ingram Micro Canada. The Canadian subsidiary saw its parent company agree to a historic deal to be acquired by Chinese conglomerate HNA Group for $6 billion dollars.

And, then midway through the year popular Ingram Micro Canada president Mark Snider accepted a promotion to be the Executive Vice President and Group President for Europe, Middle-East and Africa (EMEA) for Ingram Micro; making him responsible for all of those regions.

With this new role, Snider moved to Ingram’s Irvine, Calif. headquarters. Snider has been in charge of Ingram Canada since the middle of 2007 when he, along with Charlie Spano, became dual presidents of the subsidiary.

With that move came news that Bill Brandel, the executive director of advanced solutions would be overseeing the Canadian operation, reporting directly to Paul Bay. Brandel, an 18-year veteran of the distributor and a native of Buffalo, N.Y., mentored under Snider since 2010. Brandel would get the title of vice president and country chief executive of Canada for Ingram.

Snider performed a stellar job over his tenure as the President of Ingram Micro Canada culminating in last year’s decision to implement a Canada first strategy after years of placing Canada as part of a much bigger North American regional strategy. By being Canada-first, Snider was able to form a partnership with Microsoft Canada as they opened two new data centres in 2016.