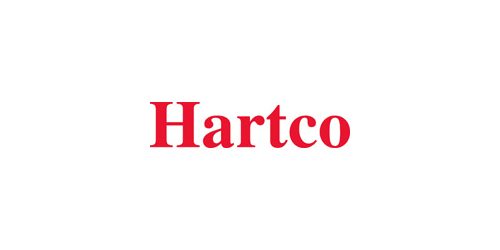 Not every Canadian has heard of Harry Hart, but many have bought some piece of computer gear from him. Hart, chairman and CEO of Hartco LP, has been in the business 40 years. At one time he operated the largest franchiser of consumer and corporate computer outlets in Canada. In 2015 he divested himself of possibly his more valuable piece Metafore, a CDN Top 100 Solution Provider that placed No. 8 overall with revenues between $225-$250 million, to Compugen.

Other storefront brands he launched are Compucentre, CompuSmart and the Telephone Booth. In the solution provider channel he was a big part of Metafore, MicroAge and Northwest Digital. In distribution he ran MultiMicro.

“Credit needs to be given to him as he led a number of critical initiatives from being the first reseller of any kind of technology going back to the calculator days. He realized the resale business as a viable business opportunity and as an alternative to large vendors selling direct. He realized there was a consumer opportunity for technology. He did franchises with Microage,” Zarek said.

At its peak Hartco’s operations spanned more than 90 commercial and retail locations across the country. In commercial markets, Hartco operated under the names of Metafore, MicroAge and Microserve – some of Canada’s best-known VARs – in 60 locations coast-to-coast.

In retail markets, the CompuSmart network had at one time more than 30 locations, serving consumers and small businesses.

Hart was the first customer in the world to purchase a copy of Lotus 1-2-3. which was the best selling spreadsheet software on IBM PCs. He was also the first to bring the Apple computer into Canada. And he was the first to represent many big-name vendors, such as IBM, Compaq and HP.

“I saw it was a different business. It was very entrepreneurial and we were fast,” said Hart in a previous interview.

“The advantage I have is I personally am not too technically oriented, I just look at it as a user [and] don’t get caught up in the technology.”

— With files from Vawn Himmelsbach 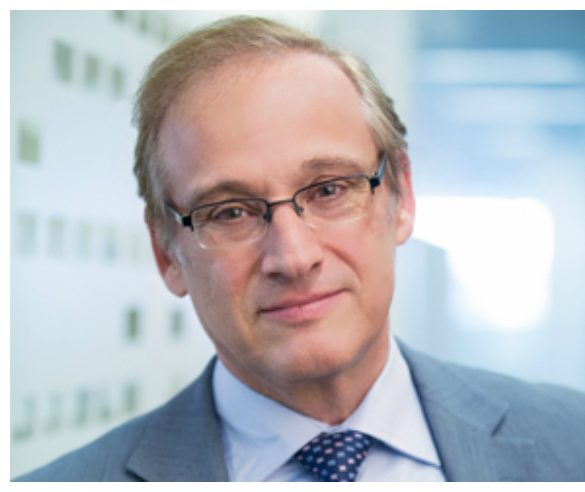