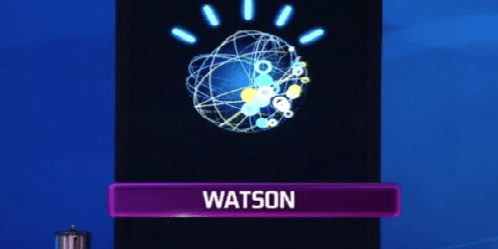 In a year filled with mergers and acquisitions and vendor breakups there wasn’t much on the technology innovation front except for IBM Watson and the new trend of cognitive computing.

You may remember when the Watson computer defeated the top Jeopardy champions such as Ken Jennings, but in 2015 Watson proved it can cook. Using artificial intelligence, Watson provided guidance to chefs in creating new culinary delights.

If that proved to be silly, then Watson next feat could be life altering. IBM created the Watson Health Cloud for Life Sciences Compliance, designed to help biomedical companies fast-track the deployment of a GxP compliant infrastructure and applications while complying hosting, accessing and sharing data sharing regulations. From that came the Watson Care Manager solution aimed at public health.

IBM developed a channel strategy for Watson in 2015 that rolled out two new partner programs.

Gold said two programs for solution providers are aimed to find out if resellers can sell the Watson technology into the marketplace and represent IBM’s interests. As an example, business partners are encouraged to offer Watson Explorer, which enables organizations to take information from many sources and get a 360 degree view of the data in natural language.