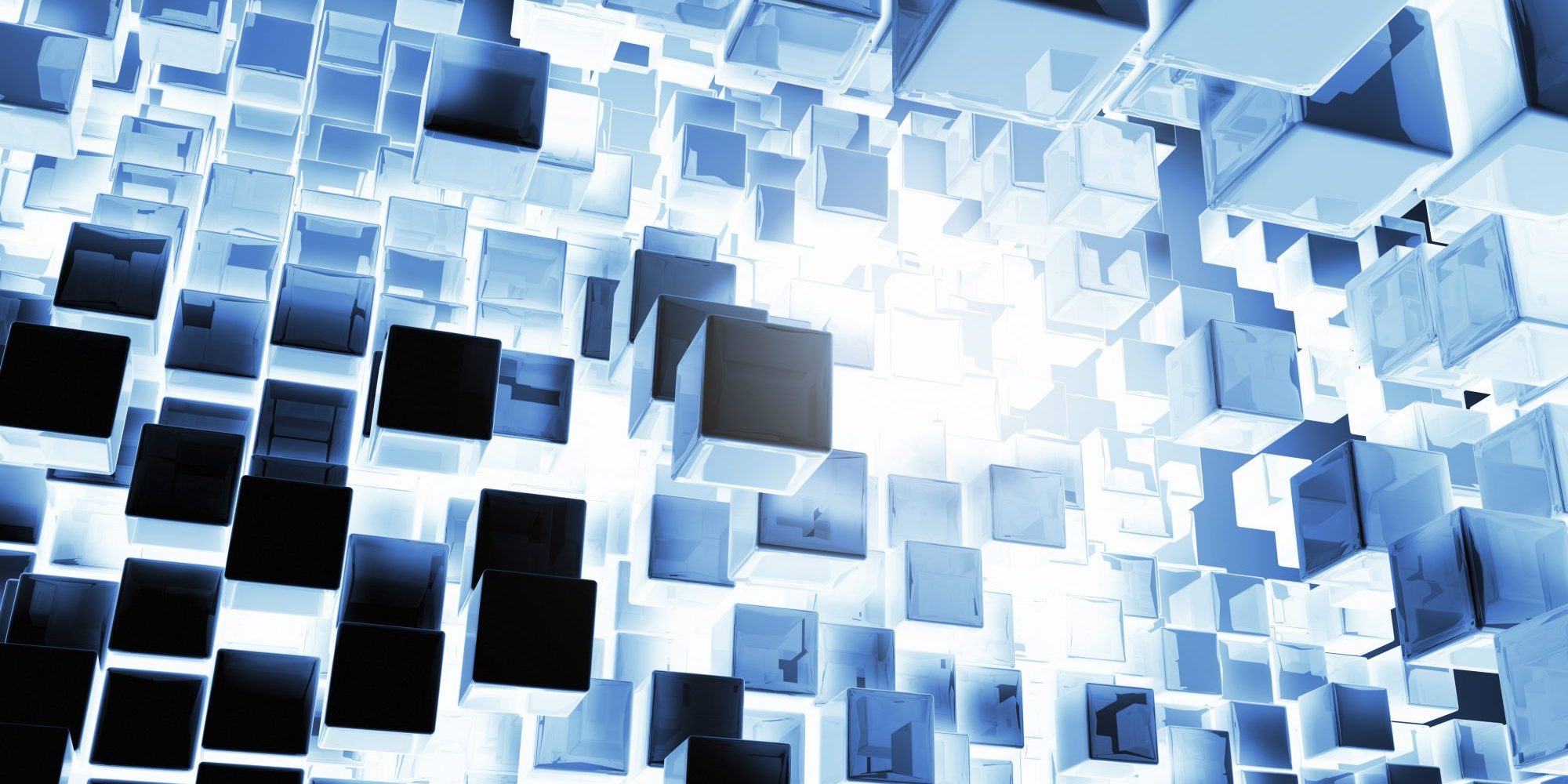 According to HS Kim, executive vice president of Samsung’s visual display business, the curved screen goes beyond what consumers could ever expect, or could even imagine. The Samsung’s curved OLED TV provides claims to add more viewing capacity and more multi-dimensional effects to the content on the screen.

As for LG, its curved screen uses proprietary white red green blue (WRGB)colour filter technology that similar to the Samsung model enhances the vivid colours on the screen.

The LG model on display at CES is called the EA9800 and it has a gentle inward flex for its curve, which is equidistant from the viewer’s eyes, removing the problem of screen-edge visual distortion and detail loss, said Havis Kwon, LG president and CEO.

Kwon added that the 55-inch OLED display surpassing anything seen before. The new curved model complements the company’s core OLED line up that focuses on the thinness of the screen and the aesthetic beauty of OLED technology.

What makes these two announcements interesting is that the South Korean manufacturers have a leg up on its Japanese rivals who said last year they would ramp up OLED production.

Samsung’s curved OLED display did not come with a model name or brand, but it will feature a panorama effect that is currently not possible with flat-panel systems. Ideally the curved screen will be make content featuring vast landscapes and scenes from nature a hit, but what about digital signage?Well the Samsung model has been optimized to deliver a comfortable viewing experience from any angle.

The WRGB technology from LG uses a four-colour pixel system where the white sub-pixel works in conjunction with the conventional RGB setup to create an improved colour output. Then a built-in colour refiner delivers improved tonal enhancement, resulting in images that are more vibrant and natural, LG said. The 55-inch OLED display from LG also offers an infinite contrast ratio, which maintains optimal contrast levels regardless of ambient brightness or viewing angle. To complement the infinite contrast ratio and enable the richest colour and deepest black expression, the High Dynamic Range (HDR) algorithm has been incorporated. This technology also ensures contrast ratio consistency and maximum colour separation, the company said.

Another aspect to the LG model is its carbon fiber-reinforced plastic which the company claims further reduced the unit’s weight.

Pricing and availability was not released by either company.