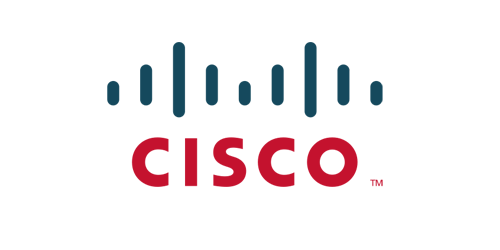 ORLANDO — Cisco Systems Inc. executives admitted in a panel discussion with international journalists that they could have handled the announcement of the company’s software defined networking strategy a little more explicitly a year ago.

“I think the construct of software defined networking is a very appealing concept,” said Robert Lloyd, Cisco’s president of development and sales, to reporters at the Cisco Live conference on Tuesday. “Very few customers aside from the large-scale Web and content providers are building around this construct today. But it’s an appealing construct if we can simplify. The current constructs are limiting.

“Just creating a virtual overlay over hardware and software is not creating the visibility, the ability to simplify, that our customers are asking for.”

“This is one we waited too long on to address. You won’t see us do that again,” Chambers said. If you look at software defined networks, there are elements of it that are of major interest to us. But we will fold that into a total architectural play

“Very complex software on top of very complex software, which is what we’ve got, is the definition of insanity if you think it’s going to make things easier,” Chambers said. “What we will do is open up interface to the network for not just OpenFlow but COI capabilities. But (new API) 1PK will be the way we do it, and it overwraps the Cisco ONE type of strategy. That’s a strategy we should have announced a year ago. You’ll see us be crisper on that same thing in terms of as a service capability and same thing in what we’ll do with the new (consumption) models. We’ll do it much quicker so we don’t let our competitors set the definition.” 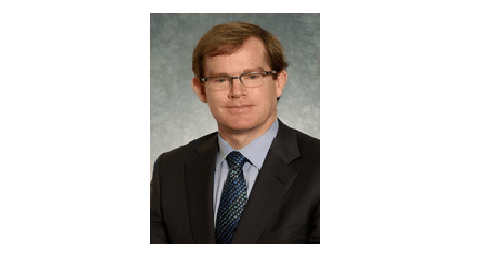 Questions and answers ran the gamut from inertia in health-care architecture to the NSA’s Project Prism information-gathering fiasco. A sampling:

* On the lack of interoperability among health care applications and providers: “The health care industry has not moved on a technology architecture,” Chambers told reporters. “It has had zero productivity over three decades.”

Hospitals tend to have between seven and 20 applications that don’t talk to each other, let alone other hospitals. But Chamber said he’s optimistic things will change for two reasons.

“Every major developed world’s health care system is broke,” he said.” So there’s a political way to make the changes … I think you’re going to see people become more creative,” Chambers said. “What is the key reason they’re going to do that? Survival and pride.”

Second is the fact that health care is a worldwide need.

“It’s a demand of all the citizens around the world, regardless of country, and with IT with a single architecture, you suddenly can force those programs and areas to come together, assuming the health care group will provide the discipline for that,” Chambers said.

* On the convergence of storage and computing, and whether we’ll see the same in the networking layer: “The answer is yes,” said Gary Moore, president and COO of the company.” The question is timing and cost.”

The enormous amount of data the network collects will make it necessary to move some of its processing out into the network, Moore said.

“If you think about the amount of data … where are we going to process that? For us, (it’s) not processing all of that in the cloud, but in the ‘fog’ layer, as we call it … down at the lower level, and (making) sure you’re processing that and extracting is going to require (convergence of network and compute layers). We see a huge opportunity there for Cisco, and we intend with our partners to lead the innovation there.”

On the U.S. National Security Administration’s use of Cisco technology for its controversial Project Prism program, which gathered huge amounts of personal data from unsuspecting phone and network users: Chambers : “Cisco does not uniquely give capabilities to any government in the world, does not develop any unique features for any government in the world to use our technology,” Chambers said. “The same products we sell to the U.S. government or NSA are the same ones we sell in China or around the world. That is so important to our brand image”

First, it would be ethically wrong. But also, Cisco’s moving to be the infrastructure of countries that don’t get along; a recent trip saw Chambers dealing with governments from China, Saudi Arabia, Israel and Russia. Neutrality, Chambers said, is “too important in terms of interaction, in terms of our overall approach.”

A journalist of 20 years experience in newspapers and magazines. He has followed technology exclusively since 1998 and was the winner of the Andersen Consulting Award for Excellence in Business Journalism in the eEconomy category in 2000. (The category was eliminated in 2001, leaving Webb as the only winner ever.) He has held senior editorial positions with publications including Computing Canada, eBusiness Journal, InfoSystems Executive, Canadian Smart Living and Network World. He is currently the editor of ComputerWorld Canada and the IT World Canada newswire.