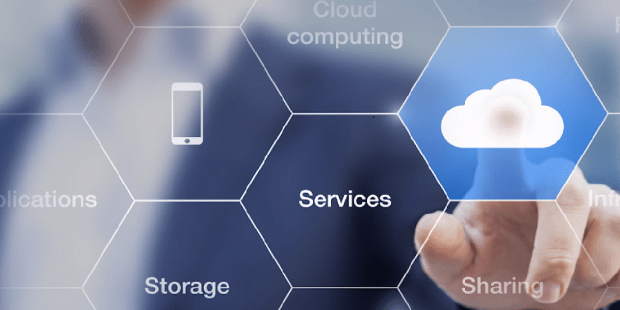 The company has decided to extend its Cloud Flex Program – Dell EMC’s operating expense cost structure that includes monthly payments and zero product payment upfront – to the Dell EMC Cloud for Microsoft Azure Stack. The new consumption model will make it easier for Dell EMC’s partner community to try the Azure Stack. Small and midsize companies want the opportunity to explore HCI offerings, and spreading out the investment over time reduces the barrier to entry for them, Paul Galjan, senior director of Microsoft Hybrid Cloud at Dell EMC, told CDN.

Dell EMC Cloud for Microsoft Azure became available May 2017, and since then, the company says organizations of all sizes and across multiple verticals, including finance, manufacturing, the public sector and service providers, have tapped into the offering. But they’ve also asked if more flexibility can be built in.

So Dell EMC also decided to add an all-flash VxRack Azure Stack configuration option, which includes 25G ToR (top of rack) switches. This means the new platform will be lighter and smaller with a reduced footprint. Dell EMC will continue to offer hybrid offerings for customers who want to choose the storage components of their VxRack AS platform.

“For other vendors, when it comes to updating the firmware on hard drives, or on the motherboard, that process begins with a cloud administrator sitting down at a console, moving workloads off of a particular node, patching that server, and then moving the workloads back. It can take 10 to 20 hours,” explained Galjan.

Now, administrators only have to sit at the computer for five minutes before moving on to more important tasks. The new “easy button” solution takes care of the remaining update process.

Lastly, Dell EMC announced that Secure VM is now integrated with Azure Stack and available through the Azure Stack marketplace. SecureVM provides end-to-end encryption for private and public clouds and was acquired by EMC in 2015, along with the Ottawa-based firm that created it, CloudLink.