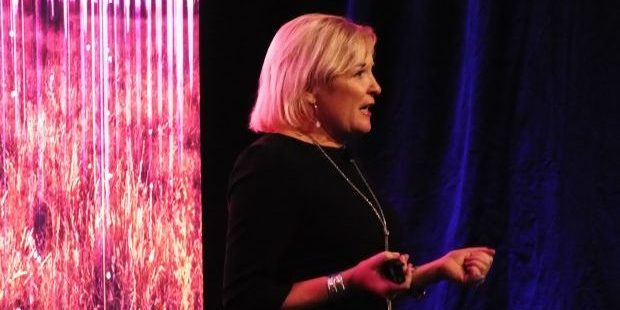 Dell EMC Canada is going to take its time rolling out a new partner program, but its president of global channel, OEM and IoT Joyce Mullen said partners should become increasingly familiar with all seven branches of its business if they want to see serious revenue growth.

“Customers are all about buying solutions,” Mullen told audience members during a keynote Monday morning. “They don’t care about lines of businesses.”

Dell EMC partners, however, should care, and the Dell EMC Preferred Partner Program, already available in the U.S. for enterprise and commercial accounts, will make it easier to do just that, said Mullen.

It was a recurring message Monday, as Mullen and several other executives walked through the seven businesses across the Dell Technologies family, noting partners who wrap multiple Dell technologies into a solution are going to see revenue growth spike 20-fold compared to partners who only use one product. The channel, she said, is in a perfect position to deliver complex solutions to customers across Canada, something that will be much easier to accomplish with the Preferred Partner Program.

The program offers more competitive pricing and an earned partner of record model, giving specific partners with the right expertise to be more flexible and deliver solutions across the data centre. In short, according to Deanna Thomson, national director of channel sales for Dell EMC Canada, it’s an incentive for businesses outside of the top tier levels to sell solutions using the entire breadth of the Dell EMC ecosystem.

Dell EMC gave U.S. partners preferred access to 2,000 enterprise accounts globally in August. In October, the company announced that it was extending the program to include 20,000 commercial accounts. These accounts are partner-led backed by the previously mentioned Dell EMC incentives. The program has now rolled over to Canada, where according to Thomson, only a select number of commercial, not enterprise accounts, will be targeted. No specific timeline has been set for when the Preferred Partner Program in Canada will include enterprise accounts, but Thomson confirmed it was on Dell EMC’s to-do list.

Kevin Connolly, president of commercial sales for Dell EMC Canada, said the program has seen tremendous success in the U.S., and its presence in Canada will address a lot of the concerns Canadian partners have had around communication and roadmaps.

“I hope you feel that we are listening,” Connolly told partners during a panel with Mike Sharun, president of enterprise sales for Dell EMC Canada. Sharun noted the explosion of IoT and the inevitable wave of new connected devices is going to put a lot of pressure on partners to integrate solutions that manage them all.

“We’re not integrators, we sell infrastructure and we need your help,” said Sharun.

A strong year for the Canadian partner community

Dell EMC Canada released some statistics about how the Canadian channel performed in the last year. And while the stats were scarce, they suggested the partner community had a very good year. 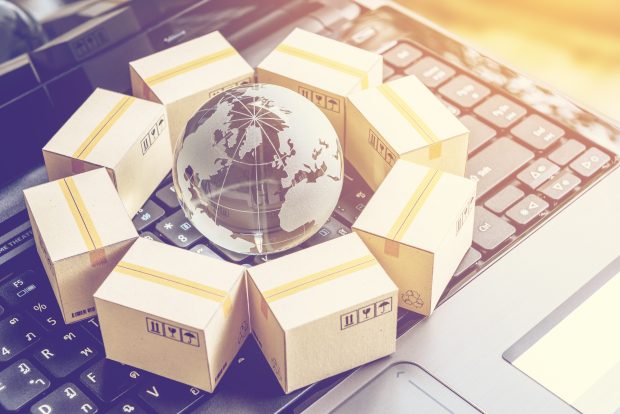 Thomson went over some of the numbers with reporters Monday, indicating 36 Canadian medal partners increased their tier status, 67 per cent of partners saw a growth in rebates and 52 per cent of partners grew their services business. A few, she added, made the leap from Gold tier to Titanium Black, representing a jump from a $500,000 revenue threshold to $15 million. Additionally, 69 per cent of new accounts in Canada were won in the channel, which is above the market average, said Thomson.