Digital lovers in a dangerous time 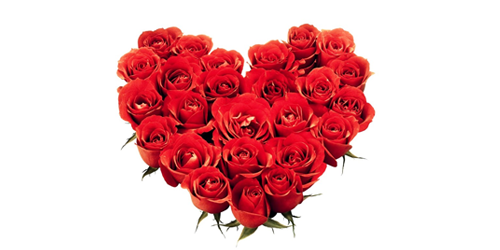 With less than two weeks until Valentine’s Day, security vendor McAfee (soon to be Intel Security) has released the findings of its 2014 Love, Relationships & Technology survey and, as Bruce Cockburn would say, it’s a story of lovers in a dangerous time.

The study looked at how 1,500 global consumers, including 575 Canadians, are sharing and storing intimate data on their mobile devices, examining the sharing of sexts, naked photos, suggestive videos and passcodes.

How many lovers are getting racy on their devices? While 97 per cent of Canadian smartphone owners take pictures with their mobile devices – no surprise there – 47 per cent admitted to sending or receiving intimate content, such as racy video, photos, emails and messages. With just 65 per cent of smartphone owners and 62 per cent of tablet owners securing their devices with a password, that’s a lot of insecure intimate material. And many who do use passwords share them with their significant others or use the same password across multiple devices. 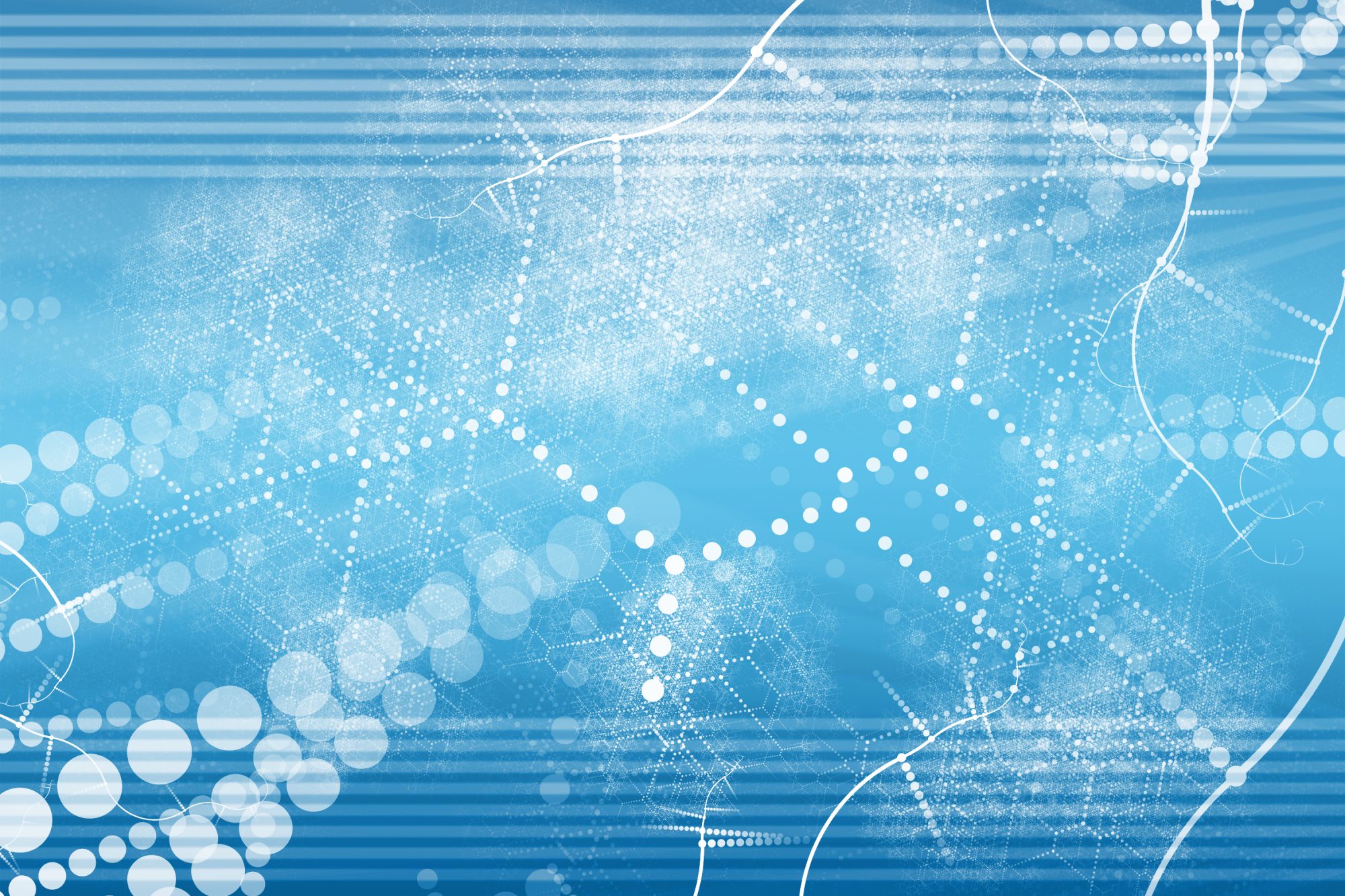 Shortage of IT security pros putting networks at risk: Cisco

Why women are more dangerous than men on cyber-attacks

“With all the stories we’ve heard about intimate photos being leaked, it’s hard to believe people are still sharing their passwords,” said Brenda Moretto, Canadian consumer sales manager at McAfee Canada, in a statement. “Ultimately, they’re increasing the risks of these photos becoming public and possibly jeopardizing their identity and reputation. Consumers must take precautions and use mobile security to ensure that what should be private stays private.”

Other nuggets from the survey: 18-24 year olds are the most likely to have received sexually explicit content from someone at 60 per cent, 40 per cent of Canadian men (vs. 37 per cent of women) use their devices to send intimate content, and 16 per cent say they’ve sent racy content to a total stranger. Men are more likely to protect their devices than women, and 70 per cent of men say they’d purchased embedded biometric security features like facial recognition.