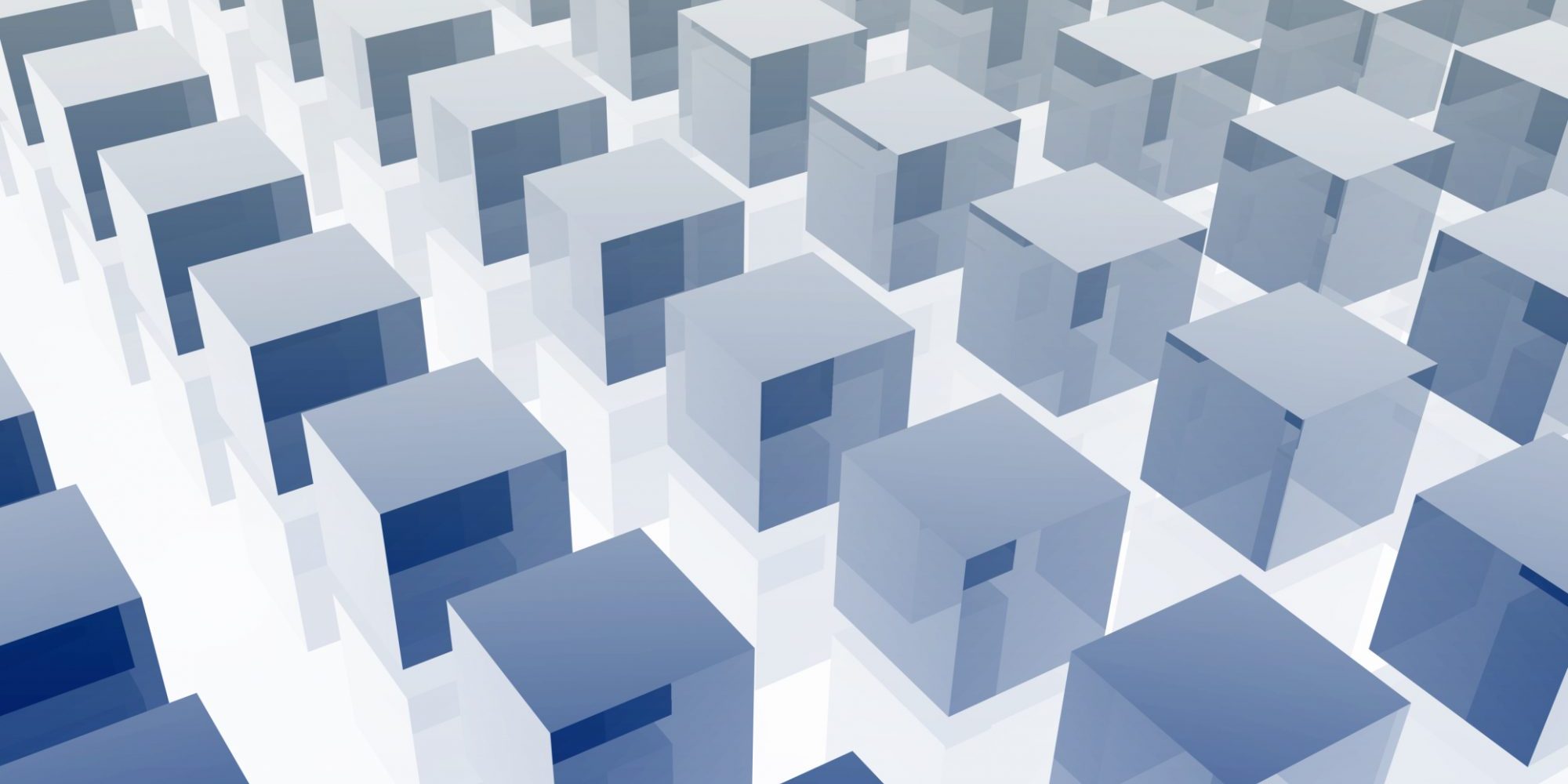 E8 Storage has added its first Canadian channel partner to its growing partner community as it looks to expand into the storage market north of the border.

The storage vendor from Santa Clara, Calif. announced this week that the newest addition to their partner base, Toronto-based CognoSystems, will not only help them gain more traction in the Canadian market, but also try to incorporate E8 Storage’s Non-Volatile Memory Express (NVMe) architecture into new environments that have large computing clusters.

CognoSystems specializes in disaster recovery as a service and infrastructure implementation, and according to its website, partners with Zerto, Rubrik and Nutanix, in addition to smaller firms such as SD-WAN provider Cato Networks and cybersecurity vendor GuardiCore.

The possibility of working with NVMe technology was a huge draw for CognoSystems, said Logan Davidson, the company’s managing director and co-founder.

“We were drawn to E8 Storage because of its lightning-fast, record-breaking NVMe technology,” said Davidson. “We were also extremely impressed by its low latency and reliability as well as its intuitive, centralized management console. Working in partnership with E8 Storage lets us bring the full benefits of flash technology to the Canadian market to support our customers’ data intensive applications.”

CognoSystems is now E8 Storage’s eyes and ears in the Canadian market, said Zivan Ori, co-founder and CEO of E8 Storage, adding their customers will quickly see the benefit of the new partnership.

“We are confident that CognoSystems and its customers will be extremely pleased with record-breaking speed and reliability that we are able to bring to the table as we continue to help businesses across the world unlock the full potential of NVMe technology,” he said. “We already have an exciting number of wins in the financial and genomics markets and our use cases continue to grow.”