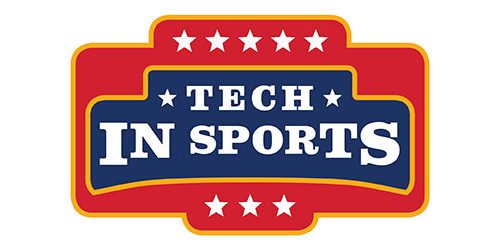 Viewsonic president and former CFL player Jeff Volpe joins the Tech in Sports crew as it explores all the major sports tech news from the last week, including the most analytics-focused MLB team winning the World Series, Intel partnering with the NBA for virtual reality game content, the first cashless stadium in the UK, and more. Plus, we discuss how tech is changing sports war rooms.

Stories of the week:

Tags: CFLfootballMLBNBANFLpodcaststech in sportsTech in Sports PodcastviewsonicWorld Series
Share with FacebookShare with TwitterShare with LinkedInShare with Google+Share with Pinterest